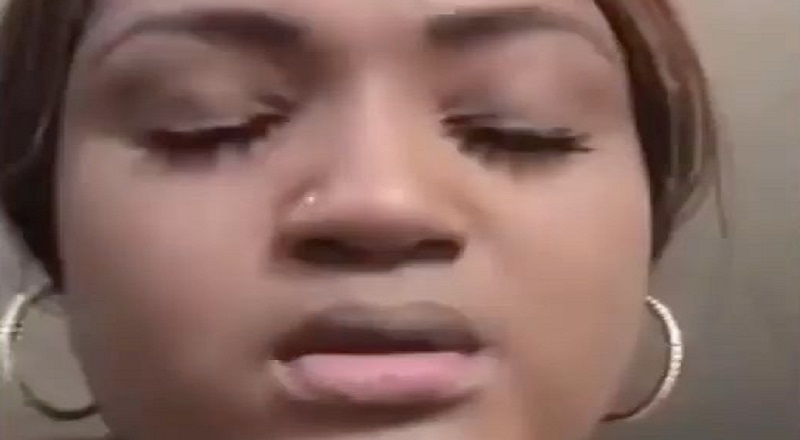 Mother of son who destroyed her home speaks out

Last night, a video went viral of a woman who was sharing footage of her home destroyed. It turns out, the house was destroyed by her son. Initial reports said her son was twelve years old, and he had a tantrum because she took his phone. After the video went viral, the mother spoke out to set the record straight.

The mother said her son has suffered from mental illness for some time. So, for all of those people who are saying she could have stopped him, she set the record straight. First, the boy is fifteen and not twelve. Second, he is 6’2″ and weighs 270 pounds. As a result, when he goes off, there is nothing that she can do about it. However, she loves her son, and she has been doing her best to take care of him over the past fifteen years.

Mother of son who destroyed her home speaks out