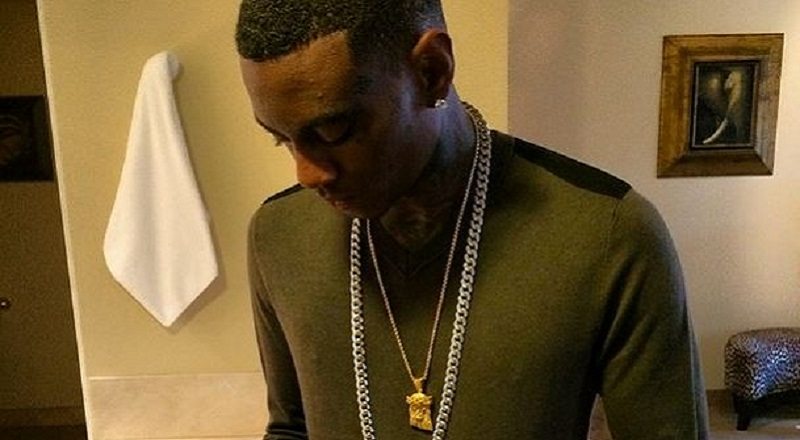 Hard work is something Soulja Boy is not foreign to in the slightest. It was hard work and being ahead of the curve that brought him his first success in the rap gae. In the years since then, Soulja Boy went back to his roots, leaving major label albums for going back to dropping projects independently online.

Soulja Boy slowly built his own presence online and is buzzing more than he has in some time. This recent run from Soulja Boy has him doing tracks with Nicki Minaj and Drake and even in the middle of a high-profile beef. The attention is on Soulja Boy, so he is sharing the spotlight with AGoff, Lil 100, and Paul Allen.

Currently, they are all on the road with Soulja Boy for the King Soulja tour. This tour recently had them in the Pacific Northwest, where Soulja Boy was given more chances to stunt. In his round of Instagram photos, yesterday, Soulja Boy showed off a watch, a Jesus piece, along with more chains, and a ring.