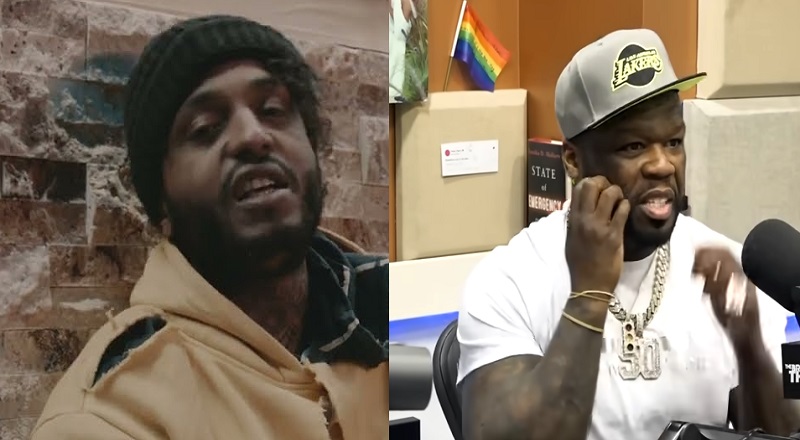 Mr. Papers originally rose to notoriety as a member of the late Fred The Godson’s movement. In 2013, Fred The Godson’s crew, Talkin’ Bout Money, made serious strides towards taking over the game. Soon, it was revealed that Mr. Papers was the father of Lil’ Kim’s child. During the 2013-2014 period, they were dating.

Mr. Papers already had a mixtape buzz, which he has maintained. Unfortunately, he and Lil’ Kim did not have a successful relationship. With that being said, Mr. Papers and Lil’ Kim have been successful co-parents. Their daughter, Royal Reign is now eight years old. However, when Lil’ Kim returned to the game with her “Plan B” feature on Megan Thee Stallion’s single, many thought she took a shot at Nicki Minaj, who also dropped a huge single.

Mr. Papers was quiet, as 50 Cent not only dissed Lil’ Kim, but also dissed their daughter. 50 Cent accused Kim of mentioning Nicki Minaj’s son, on “Plan B.” As a result, 50 said Nicki should go back at Kim, then saying Kim’s daughter, Royal Reign, has a messed up eye. Not only did this cause Lil’ Kim to diss 50, but it also led to Mr. Papers calling him out. While Papers told 50 to never mention his daughter again, he also had smoke for Lil Kim. Actually, Papers laughed at Kim’s “Plan B” remix being removed from YouTube.