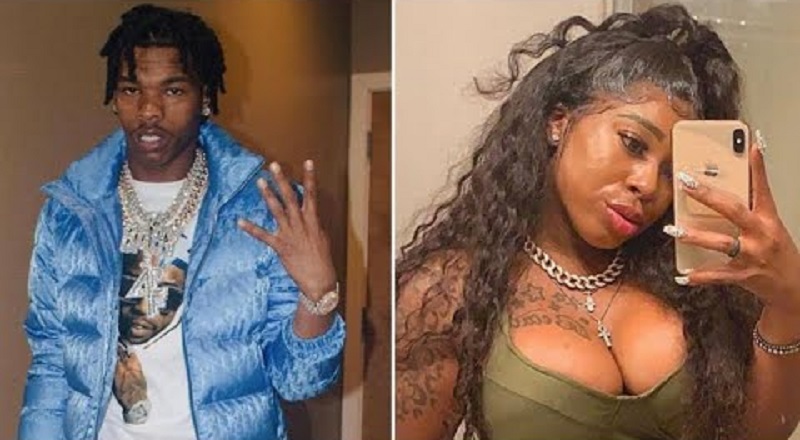 In 2017, Lil Baby rose to fame, becoming one of the biggest rappers in the game. The Atlanta rapper was initially buzzing, within the city, and soon signed with QC. When the QC deal took place, Lil Baby became a huge regional rapper.

Lil Baby dropped “Yes Indeed” and got the Drake co-sign, which made him a household name. Within months, Lil Baby became one of hip hop’s biggest names. Since then, his personal life has made just as much news as his music, and accomplishments.

Earlier this week, Ms London exposed Lil Baby for cheating on Jayda, again, with her. There is this business about $16,000 and Las Vegas, which has dominated social media. Since then, Ms London has being dragged by Twitter for ruining Lil Baby and Jayda, so she took to Twitter to call Lil Baby messy, and the fans out for always siding with celebrities, while blaming her.

More in Hip Hop News
Charlamagne Tha God signs five year contract extension with iHeart Radio to remain “The Breakfast Club” co-host, but also given expanded role within the company as an executive
Brandi Boyd speaks for the first time, since Max Lux fight, on IG Live, shows her body, with no marks or bruises, saying she didn’t get physically assaulted, and thanks fans for their concerns #LHHH [VIDEO]