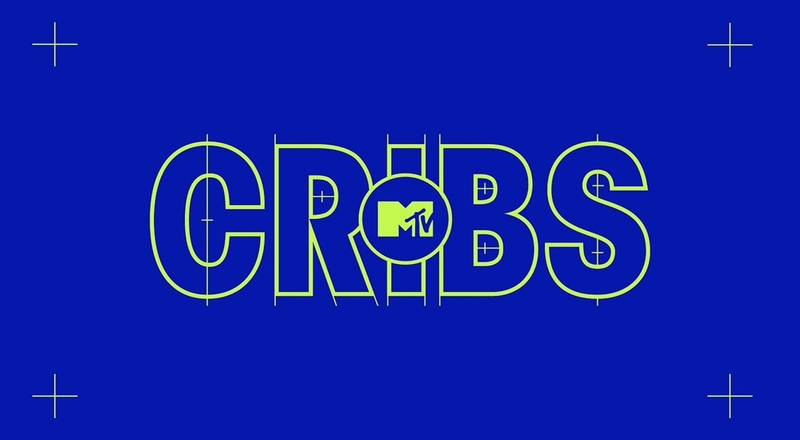 Back in the 2000s, MTV had one of their biggest series ever out, with “Cribs.” This featured celerities who showed off their lavish homes, and the amenities that were inside of them. It originally aired in September 2000 and then, ended up ending in the mid-2010s.

Now, Cribs is making its return to MTV next month. The announcement was made by the network, as the the upcoming new episode will air on August 11 at 9:30pm ET. Some of the stars that will be featured are Big Sean, Rick Ross, Tinashe, Jordyn Woods, Marsai Martin, and more.

“‘Cribs’ didn’t simply introduce the celebreality genre, it created a blueprint for how we engage on social media,” said Nina L. Diaz, President of Content and Chief Creative Officer, MTV Entertainment Group. “We are thrilled to usher in a new era of this iconic franchise for audiences around the world.”

Cribs was very huge in the pre-social media era, due to viewers not seeing celebrities’ homes at all. Now, they are visible on apps such as Twitter and Instagram. It’ll be interesting to see the impact that Cribs has in this decade, starting this August.

Check out the trailer for the return of MTV’s “Cribs” below.