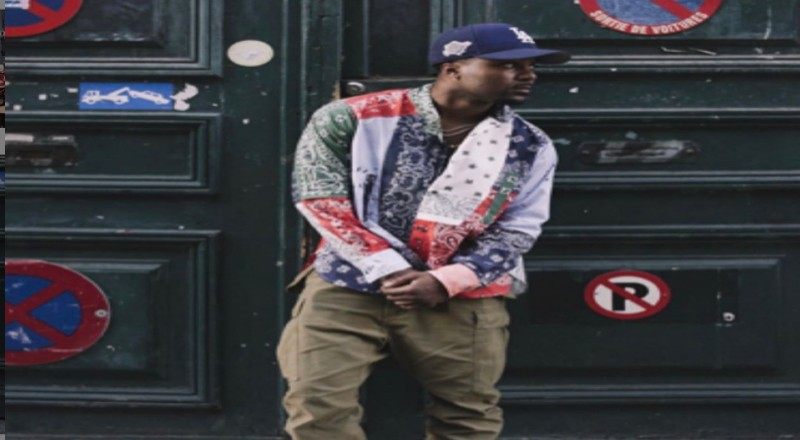 MTV’s Ridiculousness star and co-host Steelo Brim has become the latest victim in a long list of home break-ins among Los Angeles celebrities.

Over the past weekend Steelo’s home was ransacked by burglars as he was out partying. According to law enforcement, Brim came back home around 8:30 am, after a night out on the town. He noticed that things were missing from his home. When he checked the security footage, that’s when he saw at least one person coming in and out of him through a side door.

A safe was stolen along with valuable collectibles and figures, totaling to about $100K in value. The police now have the security footage in their possession and are using it to find more clues.

More in Articles
Quality Control Music CEO Pierre “Pee” Thomas Denies Violently Abusing Lira Galore for First Eight Months of Her Pregnancy; Claims That He Was The One Physically Abused By Her as She Was on Drugs [PHOTOS]
Raki’a Rae talks “Sugar” single, “Felicity Riddim” project, working with Dinearo, Ivany fiasco, and more | HHV On The Rise