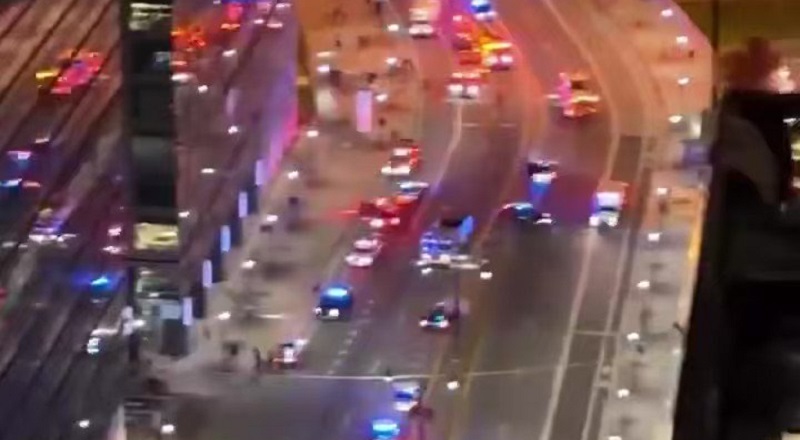 This week, there has nearly been a reported shooting every day. Yesterday, there was the report of the shooting at the Walmart in Lumberton, North Carolina. According to reports, that situation stemmed from an argument over a television. There are so many reasons for people to come together, with this being the holiday season, and all. However, people are acting more cruel than ever, instead. Tonight, there are additional reports of shootings, this time in Atlanta.

In the eyes of many, the city of Atlanta is a city of opportunity. Many people have said Atlanta is the New York City of the South. Others have even referred to it as the Hollywood of the East. In actuality, Atlanta is comparable to cities such as Detroit, when they were experiencing population booms. The core difference is the entertainment scene available in Atlanta.

Tonight, the city of Atlanta is home to the latest shooting. This is the fourth report of a major shooting taking place, this week. As of press time, there is no information on the shooter, however there is one reported fatality. In addition, Atlantic Station is where the shooting took place. According to the police, there are a decent number of additional victims. The police are asking the public to avoid this area.

More in Hip Hop News
Cardi B claps back at criticism on Twitter, in response to her still not releasing sophomore album
Ty Dolla $ign shares new photo of himself hospitalized