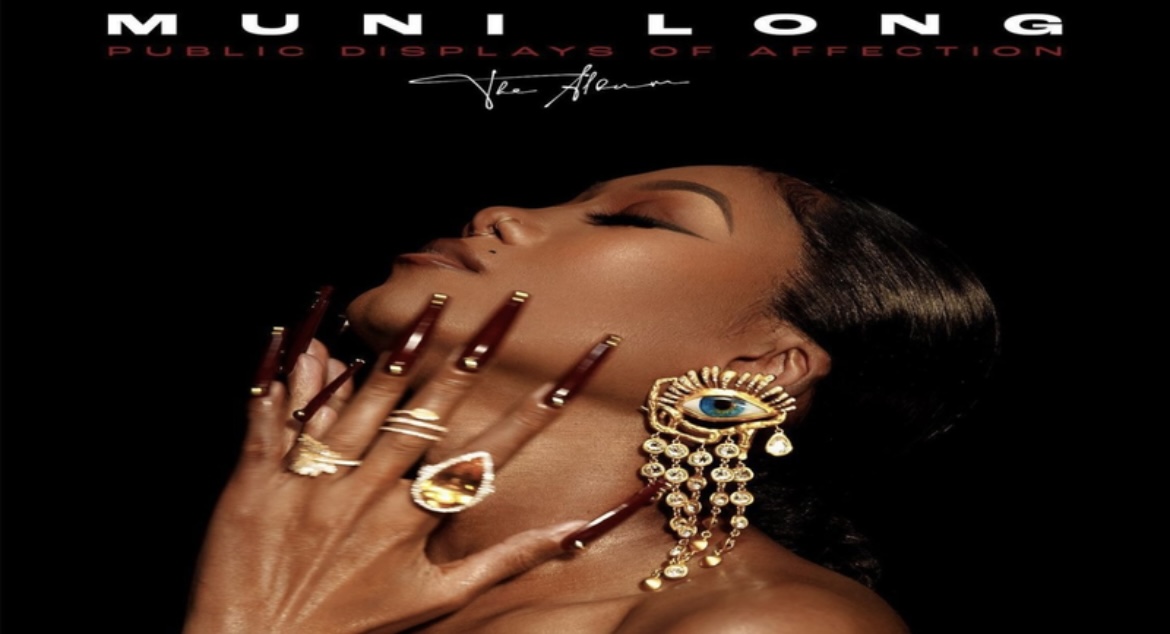 Over the past year, Muni Long has been one of R&B’s biggest breakout artists. In the fall of 2021, Muni’s “Hrs & Hrs” single became a viral hit, as it soon achieved platinum status. It also went on to peak at number 16, on the Billboard Hot 100 chart. Hrs & Hrs appeared on Muni’s “Public Displays Of Affection” EP.

This past summer, Muni also released her “Public Displays Of Affection Too” EP. That project contained singles released in 2022, such as “Pain” and “Baby Boo” featuring Saweetie.

Now, Muni’s new studio album is on the way. On Monday, she took to social media to announce that her “Public Displays Of Affection: The Album” will be released on September 23. The tracklist for this forthcoming album was also revealed, as it’ll contain 18 songs. This will also have Muni’s hits such as Hrs & Hrs, “Time Machine,” and Baby Boo.

When announcing this album on Instagram, Muni explained how she’s happy to finally give fans a full project. She added that she’s spend a lot of time crafting this album, and tell her stories and experiences.

Check out the tracklist for Muni Long’s “Public Displays Of Affection: The Album,” below.

Continue Reading
You may also like...
Related Topics:featured, muni long, Public Displays Of Affection: The Album

More in Album Preview
Moneybagg Yo hints at Ari Fletcher being pregnant, after posting a baby bump photo
PnB Rock has reportedly been shot, in Los Angeles