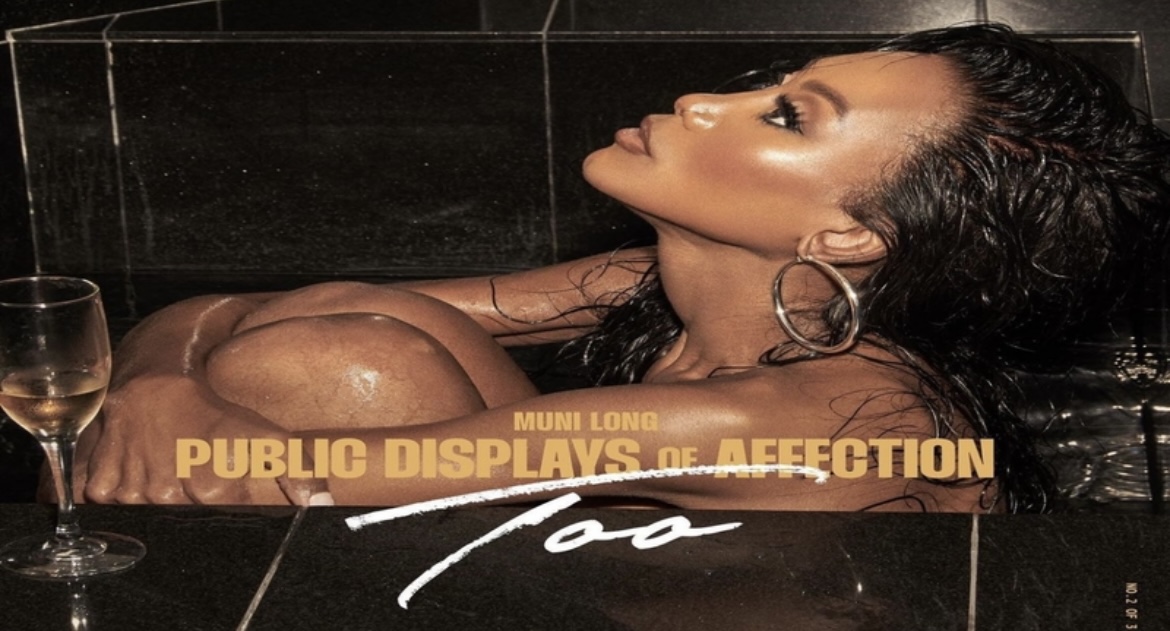 In the fall of 2021, Muni scored one of the gottest R&B hits of the year, with “Hrs & Hrs.” That went on to peak at number 16 on the Billboard Hot 100 chart, and is platinum in the US. Hrs & Hrs also appeared on Muni’s “Public Displays Of Affection” EP. Muni also went on to perform Hrs & Hrs at the 2022 BET Awards in Los Angeles, on Sunday night.

Muni has also been very consistent with single releases in 2022, such as “Another, “Pain,” and “Baby Boo,” featuring Saweetie. Muni also appeared on John Legend’s “Honey” single, last week.

Check out Muni Long announcing Public Displays Of Affection Too, below.

Continue Reading
You may also like...
Related Topics:featured, muni long

More in Album Preview
Drake and 21 Savage’s “Jimmy Cooks” debuts at number one, on Billboard Hot 100 chart
Ludacris’ manager, Chaka Zulu, was one of three people shot outside of Atlanta restaurant; Zulu is recovering from injuries now