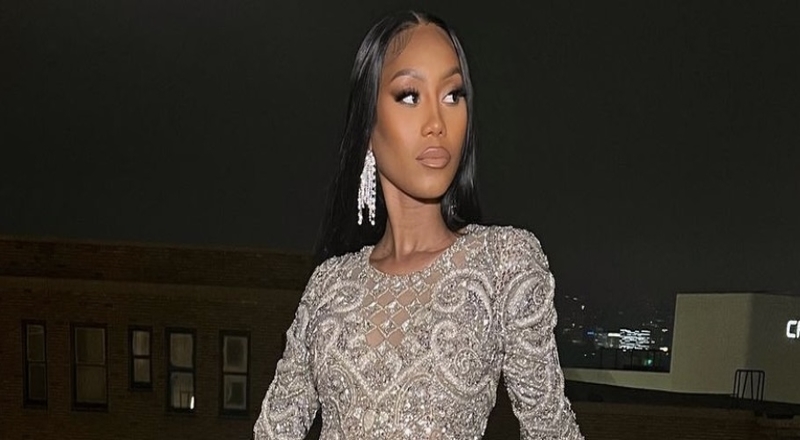 Muni Long has blossomed into one of the biggest stars in R&B, over the past year. In November, she put out her “Public Displays of Affection” EP, which contained the breakout hit single, “Hrs & Hrs.” That went to go gold in the US, and is still one of the biggest R&B records out.

Muni was also scheduled to venture on her “One Night Only” Tour. The first show was set for Dallas, on April 20. 13 shows were set, with it concluding on June 4 and 5, at The Roots Picnic festival, in Philadelphia.

Now, Muni has delivered some unfortunate news, regarding the tour. She just took to Instagram to reveal that the One Night Only Tour will not be happening, due to “unforeseen circumstances.”

“I’m sorry to all the fans that bought tickets to my ‘One Night Only’ Tour, but due to unforeseen circumstances beyond my control, I’m going to have to cancel the tour. All ticket purchases will be refunded, and I will keep you updated on rescheduled dates. Thank you.”

Muni also shut down a fan who tried to claim in her Instagram comments that this cancelation happened, due to lack of ticket sales. She says she has to regain her strength, and feels ill. She also said in her Instagram caption thats he has to “heal up.” Hopefully, these concerts can return in the summer, and Muni bounces back even stronger.

Continue Reading
You may also like...
Related Topics:featured, muni long

More in Hip Hop News
Ketanji Brown Jackson gets standing ovation after being confirmed as Supreme Court Justice
DaBaby denies that he was recently trying to kiss a fan, who ended up curving him [VIDEO]