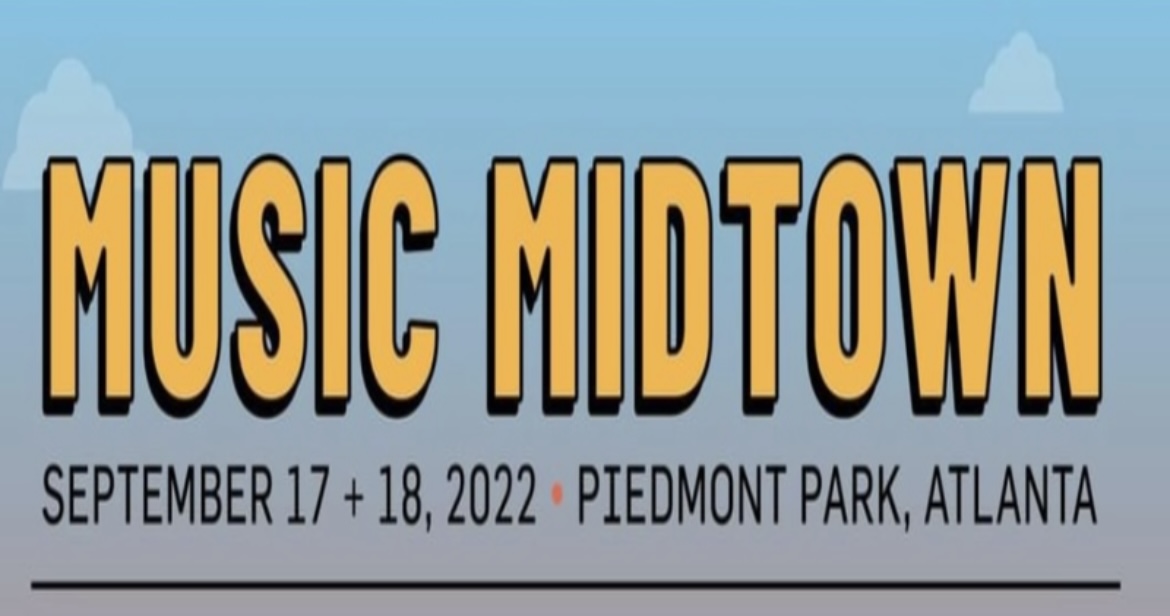 Every fall, Music Midtown is one of the biggest festivals in Atlanta. In 2022, perimeters such as Future, My Chemical Romance, 2 Chainz, Key Glock, Fall Out Boy, and more were set to hit the stage from September 17-18, at Piedmont Park.

Now, Music Midtown is unfortunately not happening, in 2022. The festival released a statement on their social media feeds, as they blamed “circumstances beyond our control.”

“Due to circumstances beyond our control, Music Midtown will no longer be taking place this year. We are looking forward to reuniting in September and hope we can get back to enjoying the festival together again soon.”

According to Rolling Stone though, the cancelation for Music Midtown is reportedly due to Georgia’s gun laws. Music Midtown wanted to ban guns from the festival, but the state’s laws overturned that request. As a result, Music Midtown 2022 will not be held. On July 29, Atlanta journalist George Chidi initially reported that the festival was on its way to being cancelled, due to the gun laws.

Check out Music Midtown’s statement about their 2022 festival being canceled in Atlanta, below.

More in Hip Hop News
Travis Scott to perform at “Road To Utopia” Las Vegas residency concerts, this fall
Gucci Mane gets dragged for Pookie lyric when he tells rappers to stop dissing the dead