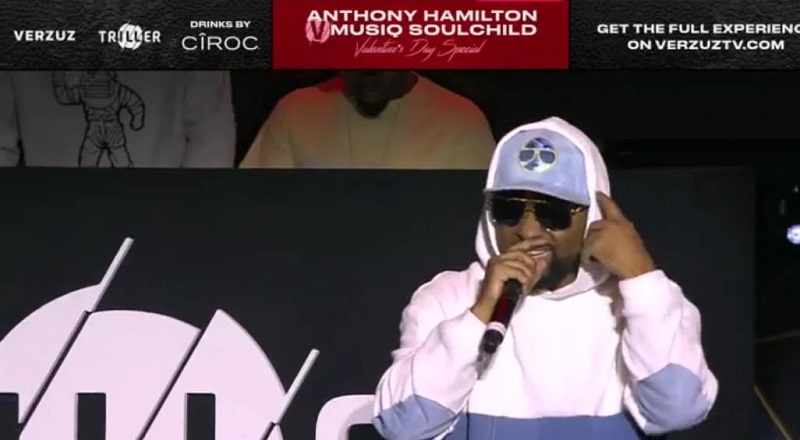 Musiq Soulchild gets roasted for his vocals on Verzuz

First things first, Musiq Soulchild is one of the most gifted vocalists of all-time. Twenty one years ago, Musiq Soulchild made his debut. In those early days, Musiq dropped his single, “Just Friends,” which became a hit early in 2001. The success of the song rose Musiq quickly into stardom.

Musiq Soulchild would return in 2002, releasing “Halfcrazy,” which was from his second album. The following album came in 2003. With his single, “Forthenight,” Musiq Soulchild was a mainstay on “106 & Park.” Label issues kept Musiq off the charts for a few years.

Musiq Soulchild gets roasted for his vocals on Verzuz