Home » Hip Hop News » #MuteRKelly: Women on Twitter unite to cancel R. Kelly, with tweets from Shonda Rimes, Ava DuVernay and Gabrielle Union, among the women speaking out, and even John Legend 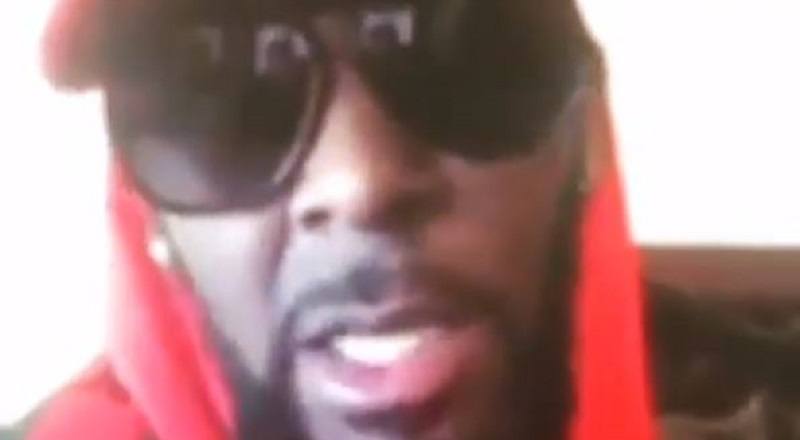 Over the weekend, R. Kelly had some shows cancelled, and he offered apologies to his fans. The Chicago singer has had an unprecedented run, but now people are uniting to make sure it ends. Energized by the verdict on Bill Cosby, they are saying R. Kelly’s #TimesUp.

R. Kelly is a veteran, first debuting back in 1992, but he would soon turn heads. In 1994, he worked with then-newcomer, Aaliyah, soon marrying her, despite her only being fifteen years old. By 2001, R. Kelly was accused of having sex with two other fifteen year olds.

That, plus video footage, and more rumors have plagued R. Kelly throughout his career. However, Kelly managed to beat the charges, but the allegations have remained. Now, there is enough momentum behind it, as celebrities have spoken out, with #MuteRKelly, as Shonda Rimes, Ava DuVernay, Gabrielle Union, and a fellow singer, John Legend, have spoken out.

Read the #MuteRKelly tweets below:

More in Hip Hop News
Amber Rose continues flirting with Nicki Minaj, on IG Story: “You got my number Bae you know what’s up” [PHOTO]
Blac Chyna got impregnated by an 18 year old? Twitter reacts to the reports of Blac Chyna being pregnant by YBN Almighty Jay