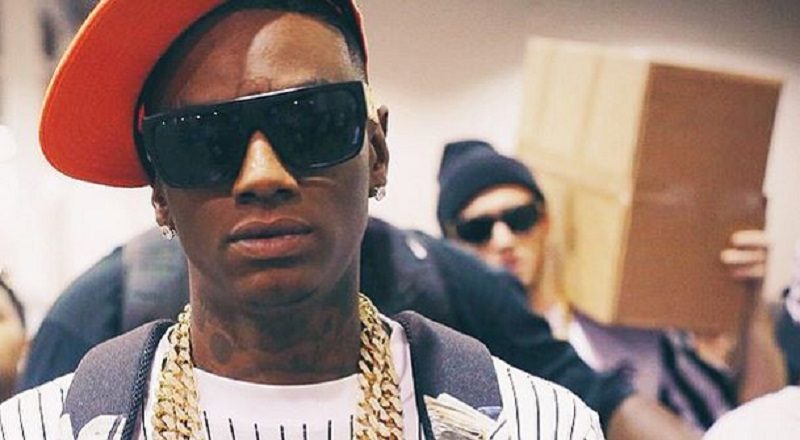 Back when Soulja Boy first came into the game, he caused tons of debating because of his style of music. Different from what the game was used to, some people accused him of “killing” hip hop. Meanwhile, others praised Soulja Boy for his efforts in bringing a new element to hip hop.

Honestly, there are a lot of these debates still going on, but Soulja Boy is sitting back and counting his millions. Recently, Soulja Boy released King Soulja 3 and he is out on tour with the new project. Being out on tour has allowed Soulja Boy to push his music and to introduce AGoff and Paul Allen to a bigger audience.

Soulja Boy is getting it and living the life most people dream of. His success comes from sticking with his plans and living life to the fullest. Now, Soulja Boy is a wealthy businessman and he recently counted some of his earnings after a show and he posted the video on his Instagram.