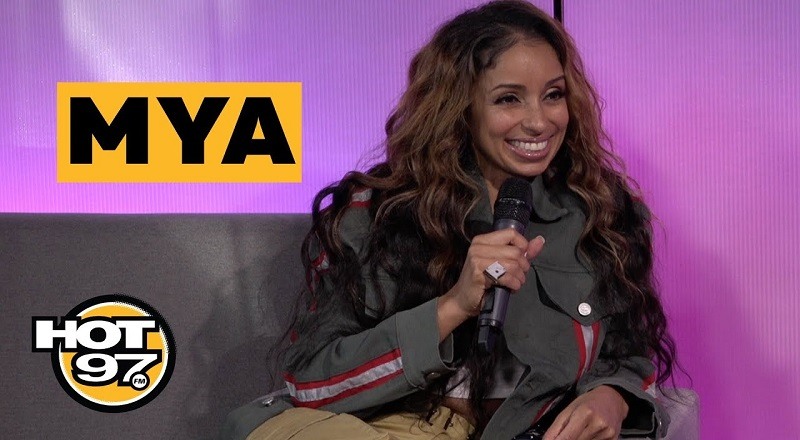 In the late 1990s, Mya established herself as a star. During that span of time, it was easier said and done, because most singers were a part of girl groups. The entire decade saw girl and boy bands take over the game, in all genres.

Mya managed to be that one artist who stuck out from the rest of the pack. Not only was she a great singer, but she was an equally great dancer. Like many artists from that era, she posted her biggest single in the early 2000s, and slowly faded from grace.

Recently, Mya stopped by Hot 97, where she would talk to Nessa. In the interview, she spoke on her new music. She also discussed meeting Prince, and doing a “Lady Marmalade” remake, alongside Christina Aguliera. Pink, and Lil’ Kim.