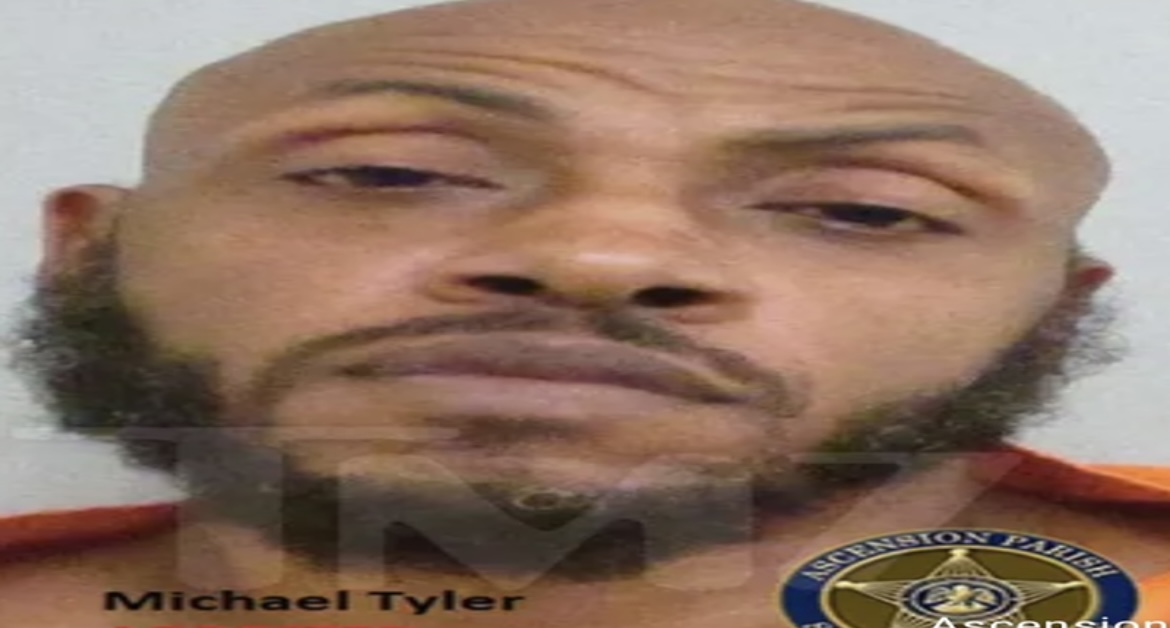 Mystikal is back to facing even more rape cases, in his home state of Louisiana. According to TMZ, a rep for the Ascension Parish Sheriff’s Office says that Mystikal  was booked and processed Sunday on a first-degree rape charge.

However, in addition to the rape charge, Mystikal is being hit with charges of domestic abuse, battery by strangulation, false imprisonment and property damage. No bond amount has been set, and he hasn’t been given a court date. The alleged victim is also said to have been spoken to by police; at a local hospital.

The victim is said to have suffered minor injuries, in this incident. After speaking to authorities though, Mystikal was placed into police custody. An investigation is now underway, into this incident.

Mystikal faced another rape case in 2017, but that was dropped in 2020, due to a lack of evidence. At the time, a grand jury dismissed the charges on the table. Mystikal initially turned himself in, in August 2017. Mystikal was booked for booked for first-degree rape and second-degree kidnapping, involving a woman he met at a casino in 2016, after he performed.

More in Hip Hop News
Beyoncé is replacing “spazzin” lyric from “Heated” song, on new “Renaissance” album, after criticism of it being ableist
Travis Scott to perform at “Road To Utopia” Las Vegas residency concerts, this fall