Home » Hip Hop News » Nancy Amato, an ICU nurse, from Brooklyn, New York, says she guesses “blacks want no history,” after the removal of Confederate monuments, and responds to a black person who wants removals, saying “black people like you should be separated from the rest of the world” [PHOTOS] 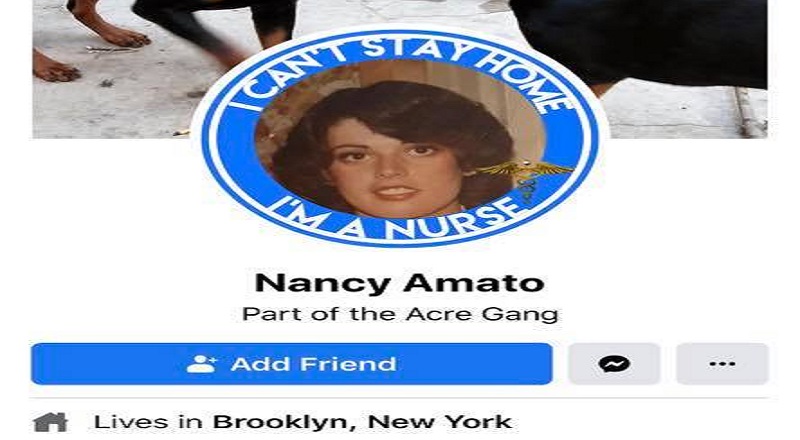 While people of color are fighting for equality, many businesses are going over and beyond to correct past political correctness. Not everyone understands this. Most people of color simply want equality, going forward, but don’t mind corrections, such as Aunt Jemima.

However, not everyone understands this, no do many of these people care to. Instead, they have doubled down on racist rhetoric, while claiming they are not racist. Then, there are others who have completely come out as racists.

Nancy Amato is an ICU nurse, who is from Brooklyn, New York. The hospital she works for is not listed. Amato is against the removal of Confederate monuments, saying “blacks want no history,” on Facebook, and then on Twitter, she has said to a black person who wants monuments removed that “black people like you should be segregated from the world.”