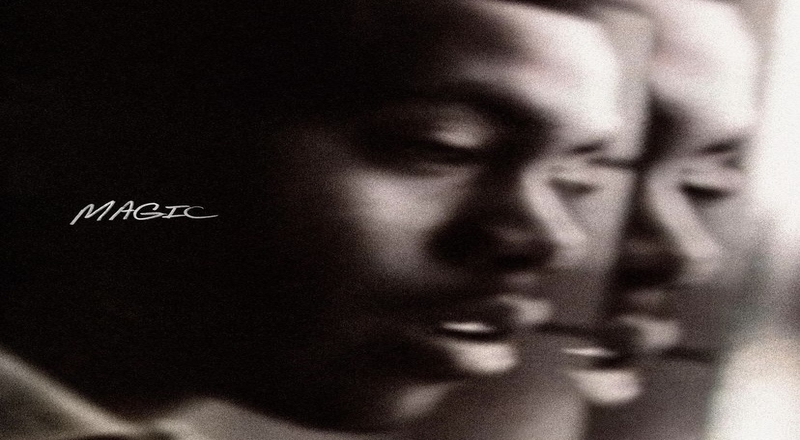 Nas and producer Hit-Boy have created amazing music over the past year. This includes Nas’ “King’s Disease” 1 and 2 albums. The first King’s Disease even went on to win a Grammy award back in the spring, for Best Rap Album.

Now, Nas Hit-Boy have even more heat coming, as they just announced that another album of theirs will be out tonight at midnight. This project will be titled “Magic.”

“MAGIC is in the air,” said Nas on Instagram. “Midnight et brand new music to vibe to. @hitboy@massappealrecs”

Nas’ last project came in August, with King’s Disease 2 debuting at number three, on the Billboard 200 chart. Many anticipate that the Queens native will earn high praise on this album as well, as he is still regarded as one of the best rappers of all-time.

Check out Nas announcing his “Magic” album and its tracklist with Hit-Boy below.