Home » Hip Hop News » Nas is being accused of getting a young Philadelphia woman pregnant, according to the woman’s cousin, who also claims she’s cool with Nas’ daughter [PHOTO] 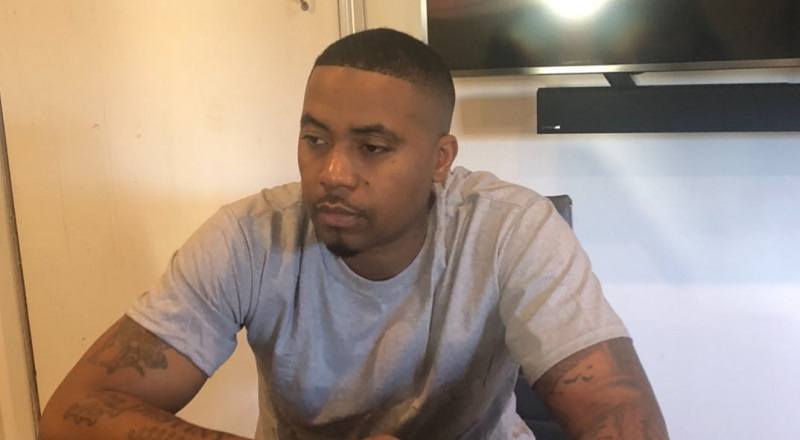 Being a veteran in the game, there isn’t much Nas hasn’t faced, and he’s done well for twenty-five years in. This span of time has seen him only have one child, actually in the industry. That child was his son with singer, Kelis, who was his wife, at the time.

Nas dealt with the messy baby mama drama, which was blown up to social media-like proportions. During his beef with Jay-Z, his future ally cut him deeply, putting his affair with Nas’ baby mama on blast. In those days, Beyonce, Jay’s future wife, was making cameos in Nas videos.

During those early stages of his career, Nas side-stepped the personal drama, won a major rap beef, and reclaimed the top spot. The Queens rapper, all these years later, is now being accused of stuff the current generation gets caught up in. Some random woman is claiming her cousin is a young Philadelphia woman, that is pregnant by Nas, and is cool with his daughter.

More in Hip Hop News
Dame Dash Being Sued For $50 Million After Allegedly Committing Sexual Battery Involving Photographer Monique Bunn After Flying Her Out To Los Angeles
Gucci Mane is being accused of cheating on his wife, Keyshia Ka’oir, and having threesomes with this woman and another side chick, while he was engaged [PHOTO]