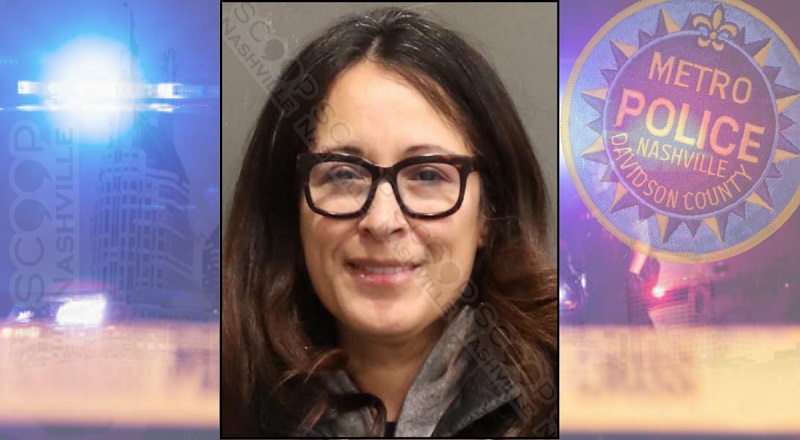 Nashville woman assaults husband for cheating on her

In Nashville, there is a 46-year-old woman that is behind bars. It all began when she arrived home and discovered her husband at the back of the house with another, younger, woman. When she confronted the man, he told her he was leaving their home with the other woman. As a result, she lost it, and began hitting the man, leaving him with various injuries. The woman in question is Marina Portillo and the man she married is Dr. David Patzer.

Marina Portillo has a background in education, as the founder and director of Ithaca Montessori school, located within the city. On the other hand, David Patzer works as the Medical Director of Addiction Services at Nashville’s Mental Health Cooperative. However, after the altercation, the couple made the local news for unflattering reasons. It turns out, Dr. Patzer was having an affair with his wife, Portillo, with a 21-year-old woman.

Apparently, Marina Portillo arrived home from work, when she discovered what David Patzer was up to. Upon her arrival in their home, Portillo discovered Dr. Patzer in bed with a younger Black woman, who was 21-years-old. As a result, Portillo attacked her husband, punching him in his chest and face, leaving him with a bloodied nose, and broken glasses. With that being said, Portillo was charged with domestic assault with bodily injury, and placed under a $100 bond.

Nashville woman assaults husband for cheating on her