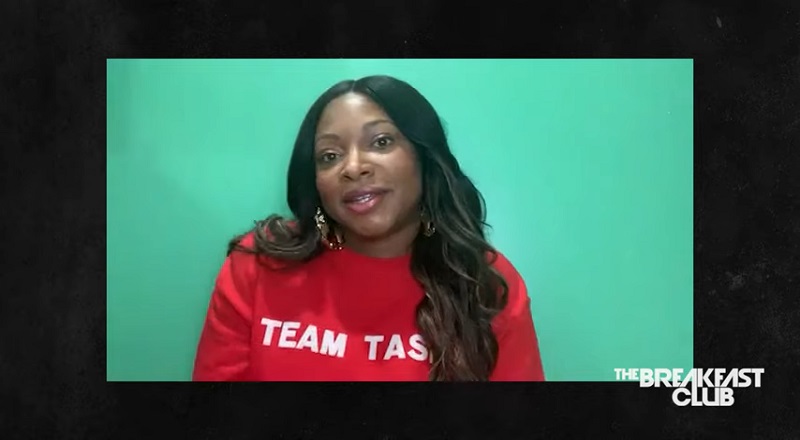 From the looks of the “Power: Book II (Ghost)” season finale, Naturi Naughton is done with the series. Of course, Naturi Naughton is better-known as Tasha, from the original series, and the spinoff. With the new series focused on Michael Rainey, Jr.’s Tariq, there is a new cast.

Recently, Naturi Naughton visited “The Breakfast Club,” sharing a screen with DJ Envy, Angela Yee, and Charlamagne Tha God. She would discuss her engagement and the evolution of her career, going from music to acting. Now, she’s dabbling back into the music, and has much more in store.