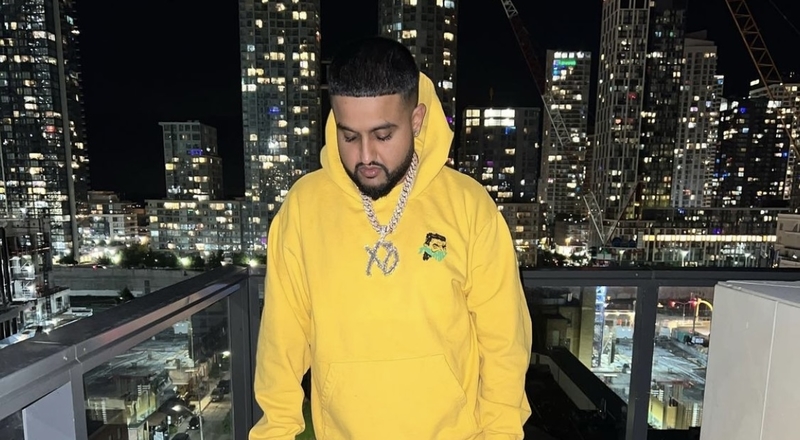 Nav has been very low key with music releases, since 2020. That year, the Toronto rapper release his “Good Intentions” album, which was led by the hit single “Turks,” featuring Travis Scott and Young Thug. Nav also collaborated with Pop Smoke, Don Toliver, and Lil Durk. Nav has been signed to The Weeknd’s XO record label, over the past five years.

Nav went on to close out 2020 with his “Emergency Tsumani” album. There, Nav worked with Gunna, Lil Baby, and more. Now, Nav has just announced that his first album since 2020 is finally on the way.

As of now, Nav hasn’t announced any new singles for Demons Protected By Angels, but that is likely to change, over the next three weeks. In May, Nav appeared on Vory’s new “Do Not Disturb” single. That also featured Yung Bleu.

Check out Nav announcing his forthcoming “Demons Protected By Angels” album, below.

Continue Reading
You may also like...
Related Topics:featured, nav