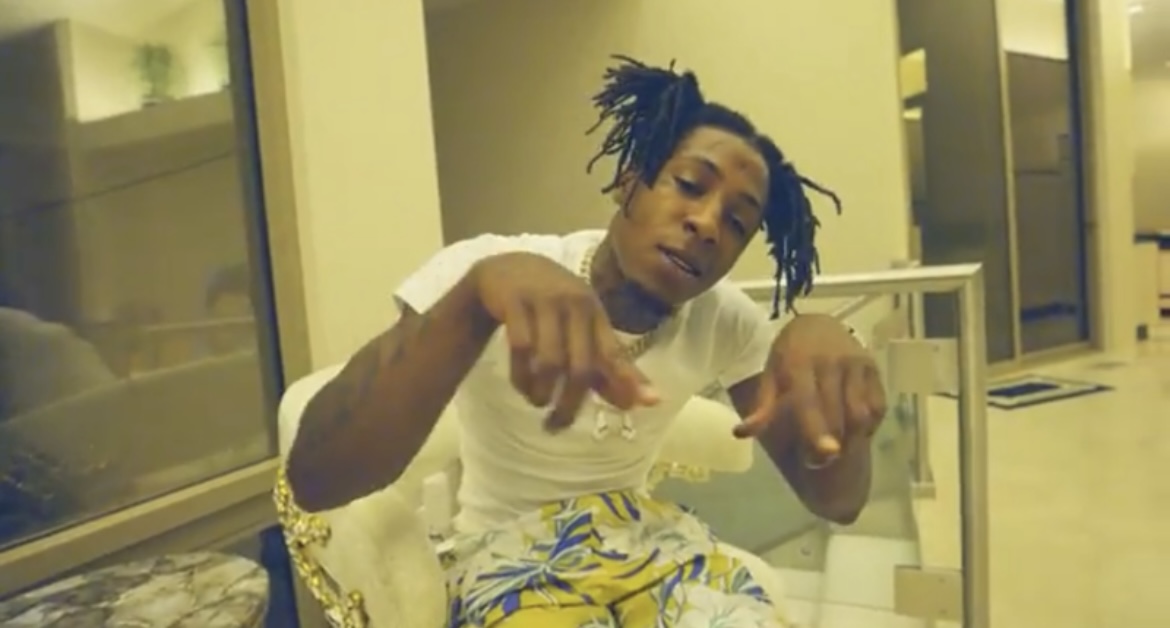 Back in March 2021, NBA Youngboy was arrested in Los Angeles, for gun charges stemming from an arrest in his hometown of Baton Rouge, in September 2020. Youngboy attempted to escape from LAPD officers and the feds during the traffic stop, but was soon found by a K-9.

On Thursday, the trial for this case in LA finally concluded. According to Rolling Stone, Youngboy was ruled not guilty. Youngboy would’ve received multiple years in prison, if convicted.

The weapon discovered in Youngboy’s Maybach SUC included an FN, which is a model FNX-45, .45 ACP caliber gun in the floorboard of the car. Prosecutors even attempted to use lyrics from Youngboy’s “Gunsmoke” song to claim how he rapped about a gun he had. Judge R. Gary Klausen ended up vetoing that move, though.

An FBI forensic examiner soon revealed that they couldn’t find Youngboy’s DNA, on this gun.  Youngboy’s legal team went on to add that he didn’t know about the gun, being in the car. As for why Youngboy ran from the feds, his legal team said authorities took defensive positions” and “drew weapons.”

Youngboy had since been serving house arrest since last fall, in Layton, Utah. He’s been able to record music from this property, as well. Youngboy even appeared on Lil Nas X’s “Late To Da Party” single, last month.

More in Hip Hop News
Latto bashes the overturning of Roe v. Wade, in new “P*ssy” single
Jon B gets dragged by TikToker, who said his performance was bad, and accused him of substance abuse