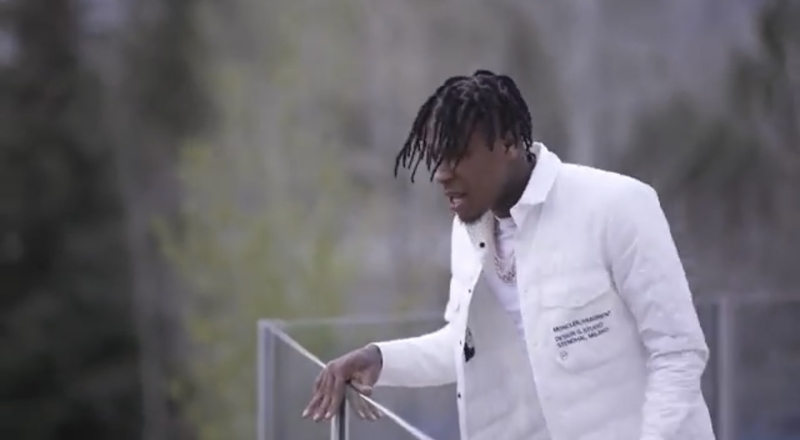 NBA Youngboy continues to be one of the most-streamed rappers in the industry. He has dominated on YouTube over the past five years, as he’s the most streamed artist there. Youngboy also had a number one album last fall, with his “Sincerely, Kentrell” album. He’s had multiple other number one projects since 2020, as well.

Youngboy is also signed to one of the biggest record labels in the industry, Atlantic Records. He’s been with them since 2017, but is apparently deciding not to remain with them. According to DJ Akademiks, Youngboy wasn’t feeling any of their offers. With the way Youngboy charts and brings streams, he will likely not have any issues landing with another major label, or simply staying independent.

“NBA YoungBoy is leaving. He will not be resigning. He didn’t like their offers. I can tell you they offered him like $25 million, and he turned it down.”

Youngboy’s last album was a joint project with DaBaby, “Better Than You.” He is also set to put out his “The Last Slimento” album, in August. Many tracks on this album have already been released, such as “Mr. Grim Reaper” and “Don’t Rate Me,” featuring Quavo.

More in Hip Hop News
Brandy says she will crush Jack Harlow on his own rap beats and sing him to sleep at age 43
Jail photo of 42 Dugg surfaces, after being arrested for not turning himself in, for six-month sentence, in 2019 gun case