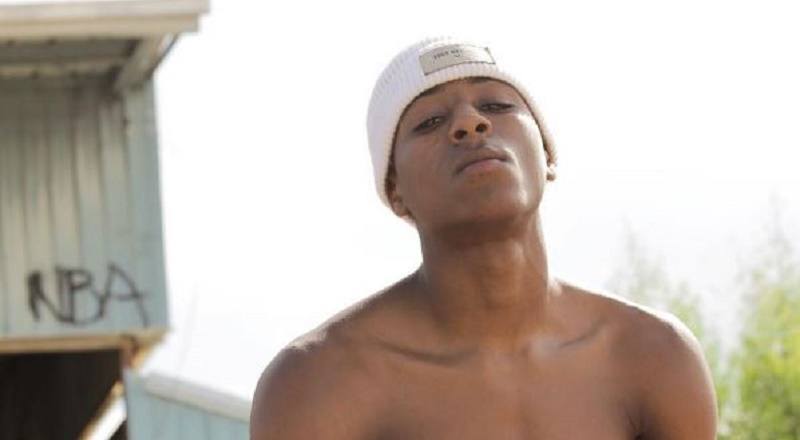 Several newer rappers have gained stardom in 2016 and among those guys is NBA YoungBoy. He has silently risen to become one of the biggest new names out. The Baton Rouge native is helping to build the city’s hip hop scene on a national scale, like it once was.

NBA YoungBoy has several songs out and has worked with many of the biggest names of the past few years. As he continues to rise in popularity, NBA YoungBoy is catching the attention of heavy hitters. A major snag occurred, this afternoon.

Earlier this afternoon, NBA YoungBoy, real name Kentrell Gaulden, was arrested and book. The full information was found by Fameolous and the document says First Degree Murder is the charge. The date was from today, December 8.

More in Hip Hop News
J. Cole and his wife, Melissa, welcomed their daughter this morning at Rex in Raleigh [PHOTO]
2 Chainz is retiring? Atlanta rapper calls into DJ Green Lantern’s new mix on Phoenix’s Power 98 and reveals his album is due in March and might be his last