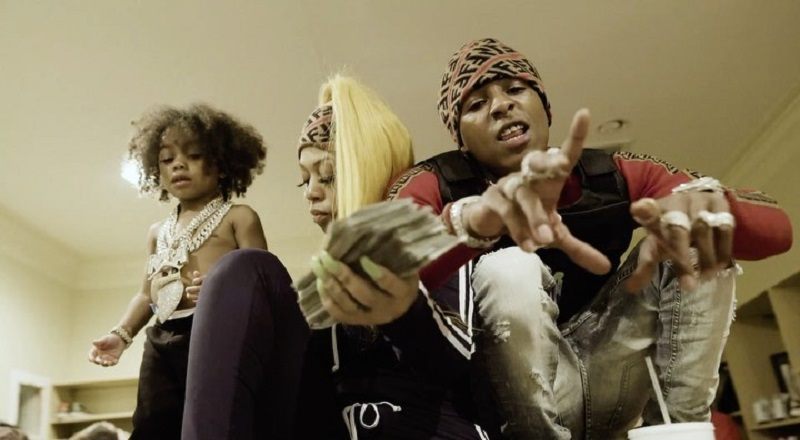 Consistently, NBA Youngboy is one of the most-popular rappers in the game. Recently, his popularity translated into mainstream success, as a few of his songs became radio hits, this year. As his career picks up steam, his personal life is filling up gossip blog headlines.

The Baton Rouge rapper has had nearly every detail of his romantic life spread across the internet. Currently, he and Dej Rosegold are dating, but his Iyanna Mayweather diss is dominating headlines. But, there is other Youngboy info beginning to gain traction.

Fans on Twitter saw a video, which showed Muslim rappers in the game. Those on the list includes NBA Youngboy and fans were shocked to see him on that list. That has led to quite the discussion among fans on social media.

Read the tweets about NBA Youngboy below:

More in Hip Hop News
Tory Lanez is Dealing With Label Issues at Interscope Records; Threatens to Expose Them if They Keep Playing With Him
Popular Atlanta tattoo artist, @iamjammal, details Cumberland Mall shooting, shares photo of the shooter, and video of shooting, says it was not over shoes [PHOTO + VIDEOS]