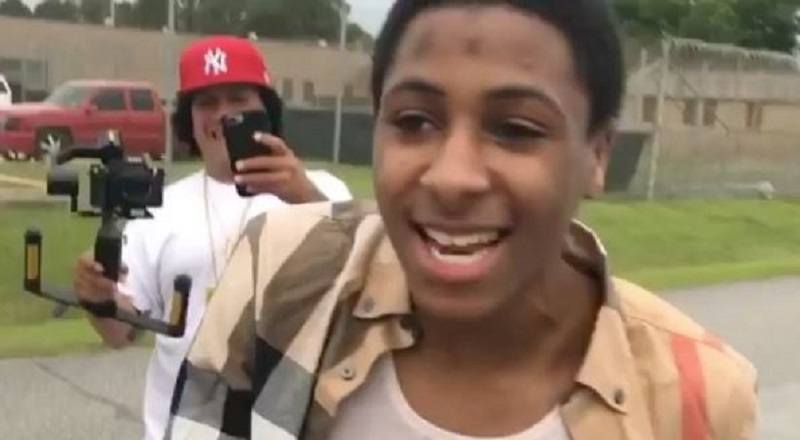 Before going to prison, NBA YoungBoy was looking like he would be the game’s next breakout artist. He definitely came from one of the best breeding grounds in hip hop. For the past almost thirty years, Louisiana has been a very hot spot for rising artists.

NBA YoungBoy, very early in his career, ended up being sentenced to prison. It was a tough blow, but NBA YoungBoy continued releasing music while he was down. But, it is much different when an artist is actually free.

This is a feeling NBA YoungBoy got to feel, this afternoon. He was released from prison, following eight months behind bars, earlier this evening. The full video of him leaving the prison is available, below.