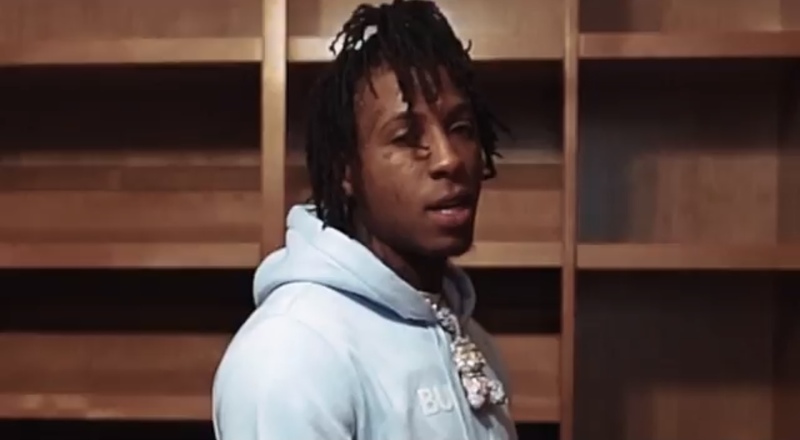 Despite not being recognized on the mainstream level as many other artists, NBA Youngboy still posts amazing streaming numbers. He reaches the top five in these categories every year, as he is still only 22-years-old.

Last Friday, Youngboy went on to release his fourth studio album, “The Last Slimeto.” This project contained 30 new tracks, as it was led by singles such as “Don’t Rate Me” featuring Quavo, and “4KT Baby.” Other appearances included Rod Wave and Kehlani.

Now, Youngboy has reached another major streaming milestone. According to Chart Data, he has surpassed 4 billion on-demand streams, in 2022. Youngboy joins Drake as the only artists to do this, this year. This also comes after Youngboy was found not guilty last month, in his 2021 federal firearms case, in Los Angeles. Youngboy was initially arrested in March 2021 in LA, after being chased down, during a traffic stop.

Drake has also been a huge trending topic this weekend, as he held his Young Money reunion in his hometown of Toronto, on Saturday night. Lil Wayne and Nicki Minaj performed as well, as the trio reminisced on their success together, over the past 13 years.