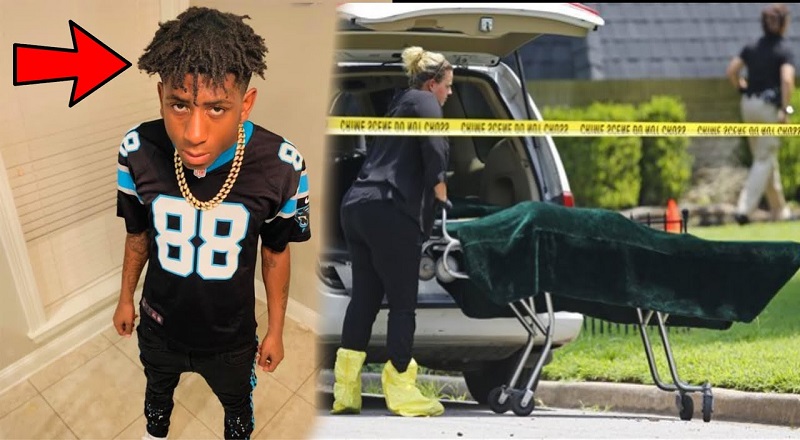 In Alabama, there was devastating news, yesterday. A popular social media figure was found dead in the woods. On social media, 334 Lil Pnut rose to fame for looking like NBA Youngboy. He has countless TikTok videos out and Lil Pnut is often referred to as NCAA Youngboy.

NBA Youngboy has taken over as one of the biggest young rappers in the game. Aside from the music, NBA Youngboy is always in the headlines for various controversies. Any time NBA Youngboy’s name pops up, 334 Lil Pnut isn’t too far away, with a parody video.

More in Hip Hop News
Jania responds to people talking about her surgery and denies getting a BBL
SZA becomes first female R&B artist to have multiple songs, each reach 1 billion streams, on Spotify