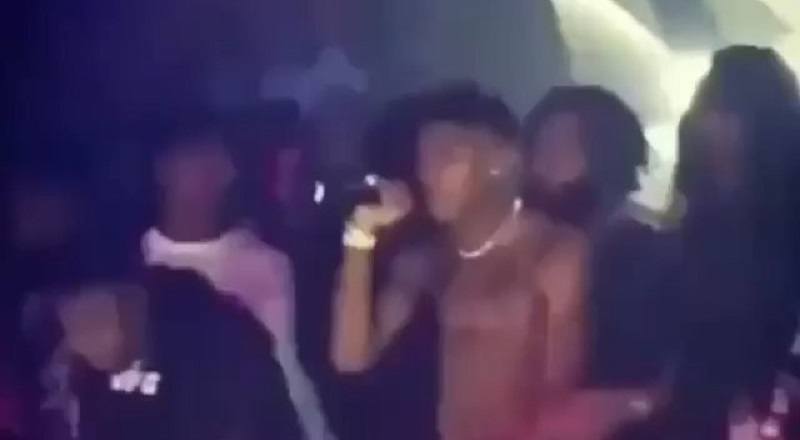 Early this year, NBA Youngboy firmly established himself as a real star in the game. The Baton Rouge rapper first put himself on the map, at the end of 2015. But, since then, he has seen the ups and downs of fame.

NBA Youngboy, and Jania, his on/off girlfriend, continue having their quirks, but have stayed out of the spotlight, mostly, since spring. But, all eyes are back on NBA Youngboy, again. Recently, he had a performance, where things went off the rails.