Home » Hip Hop News » NBA Youngboy Puts His Baby Mama, Jania, On Blast in Unreleased Song Accusing Her of Being The One Who Infected Him With Herpes [VIDEO] 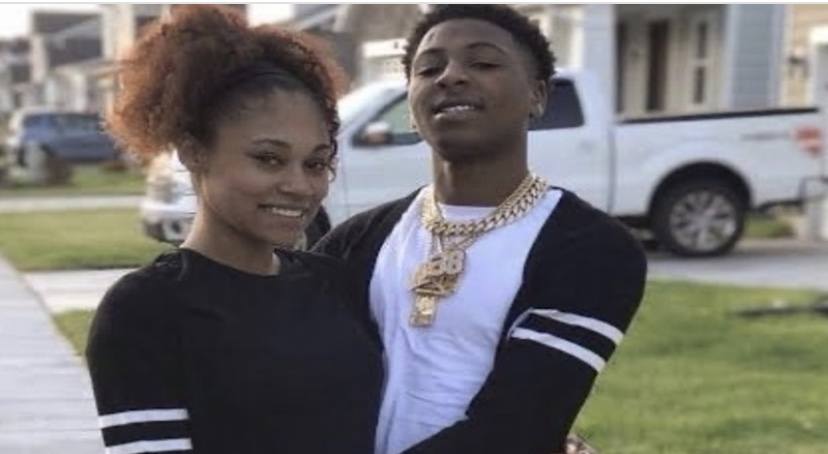 This fall, NBA Youngboy released the sequel to his 2017 “AI Youngboy” mixtape and it posted huge numbers as it was his first No. 1 album. It peaked atop of the Billboard 200 chart. Now, the Baton Rouge rapper is still beefing with his baby mama, Jania.

Many know that Youngboy has herpes and in a snippet of an unreleased song, he is coming at Jania by saying she was the one who infected him. He also added that this is simply the truth. Earlier this year, Jania gave birth to Youngboy’s fifth child. Check out the snippet of the song dissing Jania below.

NBA Youngboy exposes his ex-girlfriend for infecting him with Herpes on an unreleased track that was leaked. pic.twitter.com/2CtBAHNNRf

Continue Reading
You may also like...
Related Topics:jania, nba youngboy