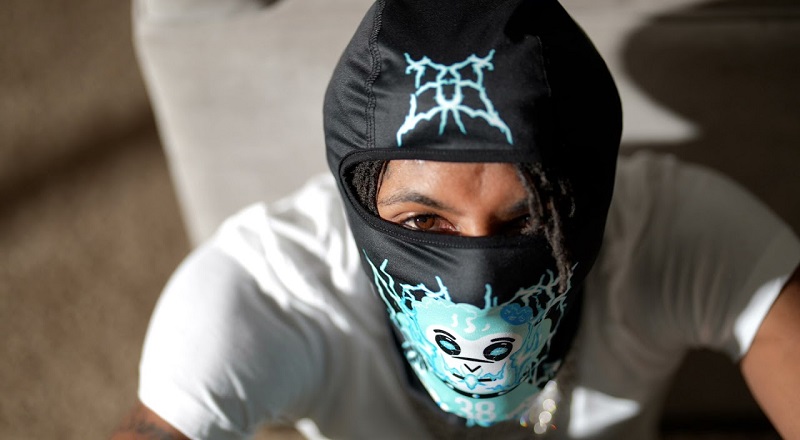 For the better part of a decade, NBA Youngboy has been putting music out. During this time, he’s gone from one of a legion of viral rappers, to YouTube’s top streamer. He has turned this popularity into partnerships with both Atlantic and Motown Records.

NBA Youngboy, being a young millionaire, has lived the life of a young player. Before the fame, he was already a teenage father, and he’s continued having children. The young rapper is the father of eight children, seven biological, including Kentrell, Jr., with Yaya Mayweather.

Recently, NBA Youngboy, Yaya Mayweather, and their families all came together to celebrate Kentrell, Jr.’s first birthday. At the time, everything seemed to be going well between NBA Youngboy and Yaya, who are now co-parents. Since having his child with Yaya, NBA Youngboy has had another child with his most-recent girlfriend, Jazlyn. On the internet, there is an unreleased NBA Youngboy song, where he vents about his baby mama’s. The song is called “Carry On” and he references Yaya Mayweather, accusing her of not allowing him to visit their son, Kentrell, Jr.

More in Hip Hop News
Ari Lennox says she wants to be dropped from record labels, after wanting to be free, and awkward interview question about sex
YG voicemail to Tom Brady, on IG goes viral as he predicts Buccaneers’ loss to Rams; Tom Brady left him on read [VIDEO]