Home » Hip Hop News » NBA Youngboy was the number one streamed artist in the US, in video streams, in 2021 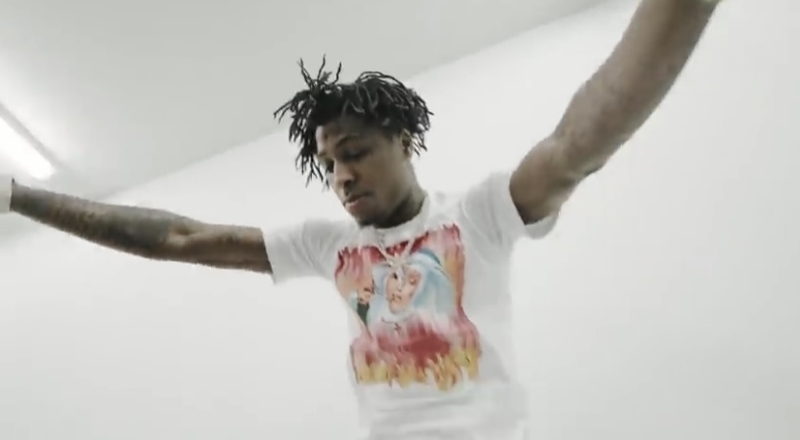 NBA Youngboy has been a huge fan-favorite on YouTube, over the last five years. The Baton Rouge rapper has topped the YouTube streaming charts throughout this span, and 2021 was no different.

According to Chart Data, Youngboy was the number one most streamed artist of 2021, in the US, in video streams. He is also the only artist to top 1 billion views, that year.

Last fall, Youngboy put out his first album, since being released from prison, with “Sincerely, Kentrell.” That project went on to top the Billboard 200 chart. He also closed the year out with “From The Bayou,” which was a collab album with fellow Louisiana native, Birdman.

Next week, Youngboy will also be releasing another album. This is “Colors,” as it’s led by singles such as “Bring The Hook,” “Fish Scale,” and “Emo Love.” Youngboy has been recording his new material, in Utah, over the last four months, as he’s been on house arrest there, as part of his agreement to get released from prison