Home » Hip Hop News » NBA Youngboy’s “The Last Slimeto” album has number one debut, in US 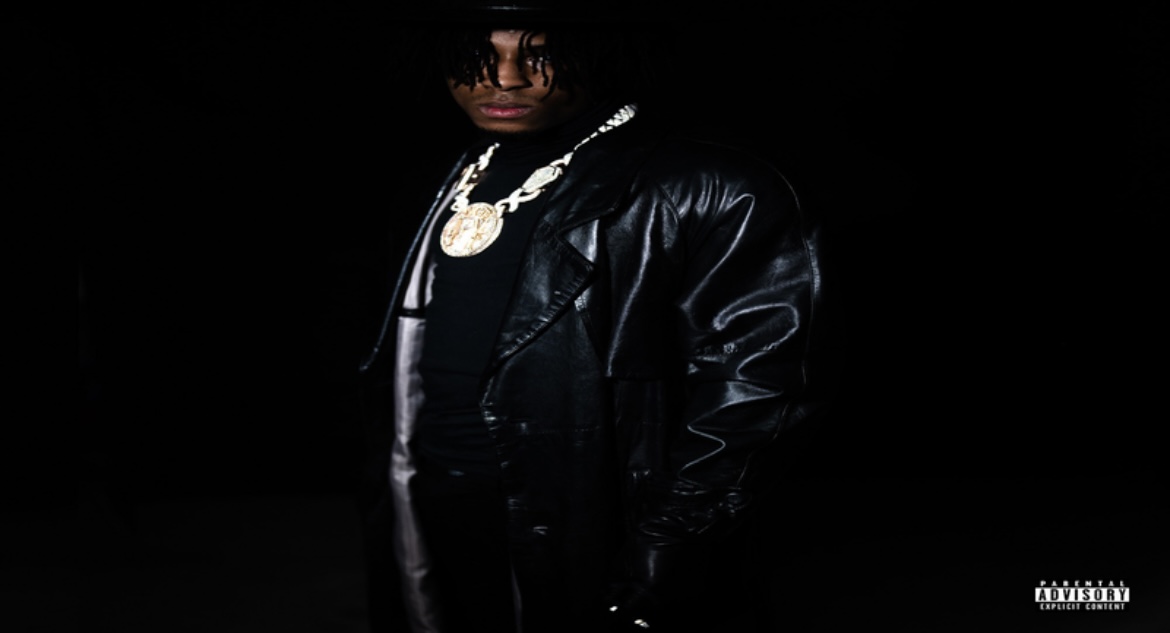 A week ago, NBA Youngboy released his fourth studio album, “The Last Slimeto.” This project contained a lengthy 30 tracks, as it was led by singles such as ”4KT Baby” and “Don’t Rate Me” featuring Quavo. Youngboy also collaborated with Rod Wave and Kehlani.

Now, The Last Slimeto’s first week sales are in, and it had a major debut. According to Chart Data, it has debuted at number one, on the Billboard 200 chart. The album sold 114,000 units, over the past week.

Second on the Billboard 200 is Bad Bunny’s “Un Verano Sin Ti.” This album has had an epic run, as it held the number one spot for over a month and a half. Third on the chart is Beyoncé’s “Renaissance” album, which is still trending heavily on social media.

The Last Slimeto is now Youngboy’s second number one album, in less than a year. Back in September 2021, he topped the charts with “Sincerely, Kentrell.” This all comes after Youngboy was found not guilty, in July, which stems from his 2021 California federal gun case. He’s also been under house arrest in Utah, since last year.

More in Hip Hop News
Joycelyn Savage claims that she’s pregnant with R. Kelly’s child, in her tell-all memoir, “Love and Joy of Robert”
Mexican rapper, Swifty Blue, gets dragged for saying he would never sign with a black owned record label