Home » Hip Hop News » Ne-Yo gets put on blast by a transgender woman, who claims they had an affair; Ne-Yo speaks out and denies all of it [PHOTO] 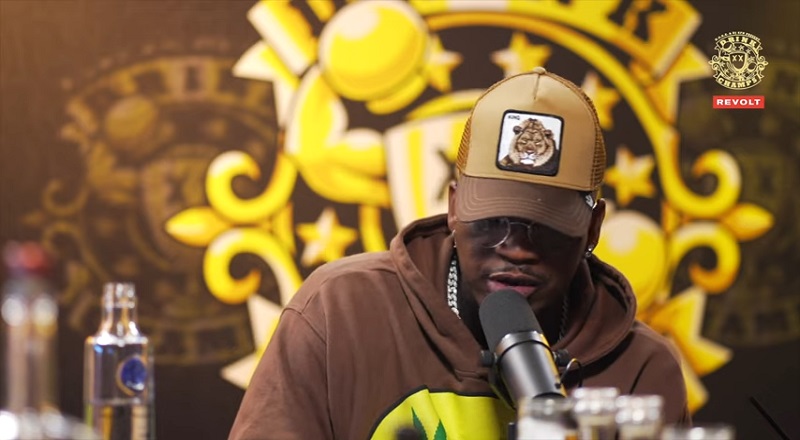 Ne-Yo has faced all kinds of rumors, through his career. This comes with the territory of becoming a star. By Ne-Yo being an R&B singer, it’s even worse. While women love men who can sing, there is a perception that singers are somehow “soft.” However, this cannot be further from the truth.

Ne-Yo’s wife, Crystal Renay, announced she was divorcing him. She cited eight years of cheating, along with other dysfunction, as her reason for leaving. After that, Ne-Yo appeared on Hot 97, “The Breakfast Club,” and “Drink Champs,” where he confronted the stories.

Ne-Yo held nothing back and was overly honest about his cheating. Whereas most men would shift blame, Ne-Yo admitted he was the problem. Despite Ne-Yo’s honesty, a person came forward to accuse him of lying. A transwoman reached out to The Industry on Blast, where she said she met Ne-Yo in Atlanta, and they were having an affair. In a lengthy message shared by The Industry on Blast, those details were shared.

Ne-Yo caught wind of the transwoman’s claims about their relationship. As he did with his own marriage, Ne-Yo confronted what was being said, directly. In turn, Ne-Yo saw The Industry on Blast’s post with the transwoman, and called it a lie. To be exact, Ne-Yo said “it’s the levels of cap tho,” in response to what was said about him.

More in Hip Hop News
Nipsey Hussle gets his own star, on Hollywood Walk of Fame, and his own day in Los Angeles, on his birthday [VIDEO]
SZA and “Euphoria” star Chloe Cherry to appear in “Tuna Melt” film