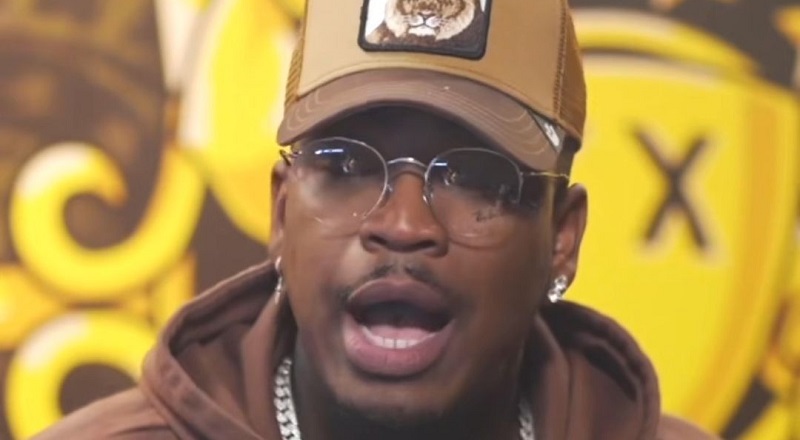 Ne-Yo is a newly single man, or he is in the process of being a single man. Last week, Crystal Renay, Ne-Yo’s wife of six years, said she could no longer take the constant cheating. In addition, Crystal Renay hinted Ne-Yo was not using protection, and accused him of fathering a child outside of their marriage.

Ne-Yo rose to fame as a singer and songwriter. One of the first Ne-Yo hits was Marques Houston’s “That Girl.” After that, Ne-Yo penned Mario’s “Let Me Love You,” and the song became a massive hit. In 2005, Ne-Yo signed with Def Jam, and launched his own career. To date, Ne-Yo is probably still best known for his breakthrough single, “So Sick.”

Ne-Yo has enjoyed a long career, which now spans seventeen years. N.O.R.E. and DJ EFN recently had Ne-Yo sit down with them for “Drink Champs.” This weekend, the episode will be available via YouTube. In the first clip to hit the internet, Ne-Yo detailed one of his wildest celebrity moments. While out partying, Ne-Yo was with Ice-T and Coco. Admitting he was drunk, Ne-Yo said that he told Ice-T he always wanted to grab Coco’s booty. In an odd turn of events, Ice-T called Coco over, whispered in her ear, and they allowed Ne-Yo to grab it. Afterward, Ne-Yo said they went back to partying.