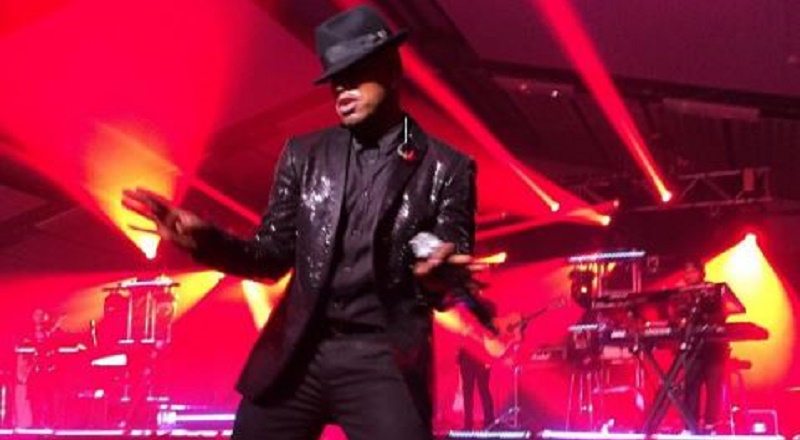 The love affair that existed between hip hop, urban entertainment, and the Obama administration was deep. There was a time when the relationship with Bill Clinton looked like it’d never be topped. Now, it is all but forgotten.

Almost everyone in the hip hop community was an avid Obama supporter. Pop culture made the First Family a part of everything they had going on. Women wanted a Barack and men wanted a Michelle, and no one wants a “f-in Melania,” as per Nicki Minaj.

Ne-Yo recently became embroiled in rumors of him performing at the inaugural ball for Donald Trump. Many people fell for the rumors and expressed to Ne-Yo their disappointments. But, Ne-Yo spoke out to reassure people that he is not a Trump supporter and definitely not singing for him.

More in Hip Hop News
Soulja Boy stunts, wearing Quality Control chain and claims it’s Quavo’s, BUT there is a QC chain for sale on eBay for $13.94 [PHOTO]
Brisco gets taken into custody be federal agents after being a part of international credit card scam ring that led to over $200,000 in fake charges