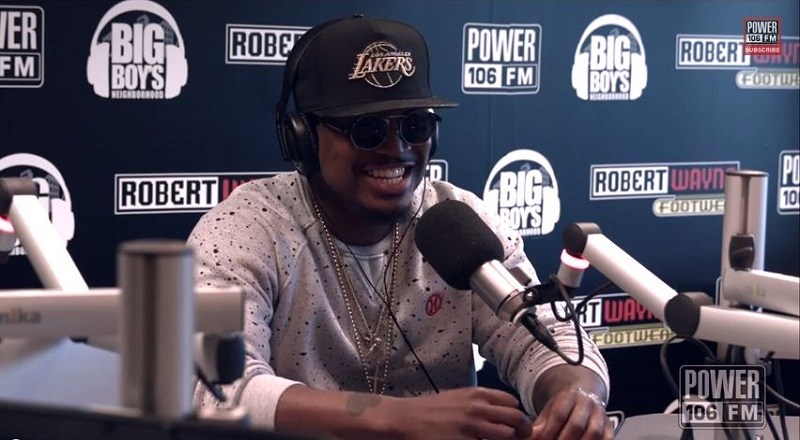 Long ago, Ne-Yo established himself as one of the kings of R&B. Time has gone by and now it’s been nine years since Ne-Yo made his debut as an artist, following years of songwriting. Now, Ne-Yo is preparing the release of his first album in three years.

Ne-Yo is leading this new album with his single, “She Knows,” which features Juicy J. Outside of just doing the music, Ne-Yo has taken on the head role at Motown Records. This makes Ne-Yo just as much of a businessman as an artist.

But, Ne-Yo is out promoting his album, which is due in thirteen days. He has his album due on January 27 and Ne-Yo is making his rounds in support of it. Ne-Yo visited Power 106 in Los Angeles to discuss this and he first talked to Big Boy’s Neighborhood, where he spoke on the album, smoking weed to relax, and much more.