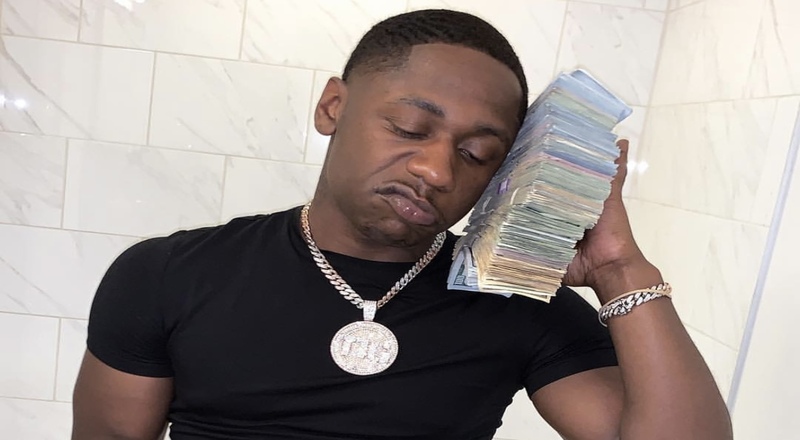 Many remember Cleveland rapper Q Money, who soared to fame, back in 2018. At the time, he signed with Think It’s A Game Records, and also scored a major breakout hit, with “Neat.” In early 2019, the star-studded remix featured Young Dolph, YFN Lucci, Peewee Longway, Flipp Dinero, and G Herbo.

Unfortunately though, Q Money has been incarcerated, since the spring of 2019. This was due to him allegedly shooting and killing Calvin Alexander Chappell, at a Decatur, Georgia home. Q Money had been facing murder charges, since then. The shooting reportedly took place on April 15, 2019. Chappell’s cousin was woken up from witnesses, and were able to get the gun from Q Money, after the shooting. He was said to have been standing over Chappell’s body, as shell casings and firearms were found..

Q Money is said to have known Chappell, as they were friends. They even lived in the same home together, before the fatal shooting occurred. Based on the guilty conviction, many assume that the TIG rapper may face life in prison. Q Money has since spoken out, and maintained his self-defense claim.

Continue Reading
You may also like...
Related Topics:featured, q money