Home » Hip Hop News » NeNe gets roasted by Twitter because she still says “bridemaid,” instead of “BRIDESMAID,” and #RHOA fans ask where is Claudia Jordan when you need her 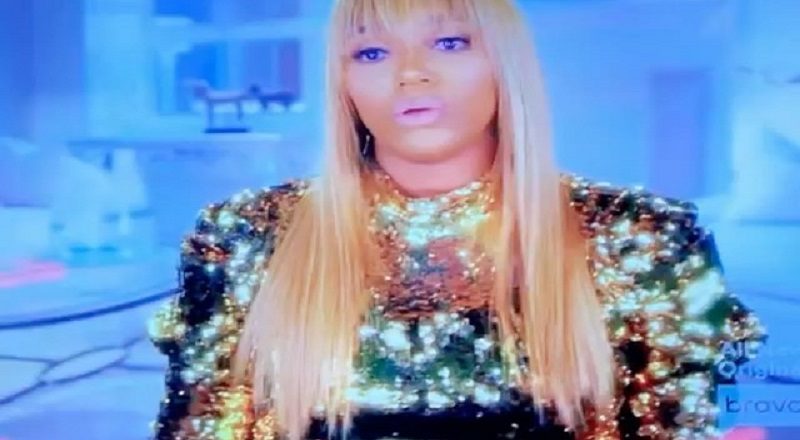 Finally, NeNe is back, and in full effect, as she and Cynthia have had their long-awaited face-off. The show is hyping this beef, as if Cynthia and NeNe didn’t JUST go through this, back in 2015. Then, it seemed like they’d never make it back, and they made it back.

Viewers of “The Real Housewives of Atlanta” don’t see how this NeNe and Cynthia beef is any different than the first one. This time around, there is Marlo Hampton running interference. Both ladies have confided in, and vented to, her.

When discussing Cynthia, NeNe was going in on her, with Marlo. As she went to throw her shade, NeNe found herself dissed on Twitter. It has been several years, but she still says “bridemaid,” instead of “bridesmaid,” which has Twitter questioning where Claudia Jordan is to get her together on this.

Read the tweets about NeNe below: