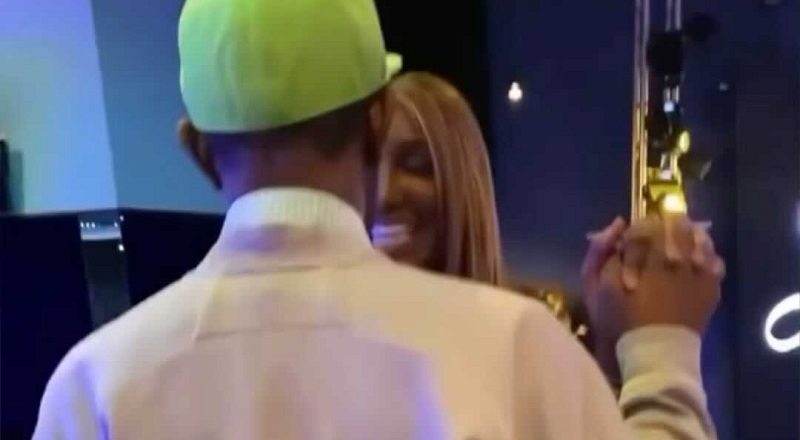 In 2008, NeNe Leakes rose to fame, on “The Real Housewives of Atlanta.” For some time, NeNe was the most-known person on the show. However, NeNe last appeared, in 2019, and now she is reeling from the death of her husband, Gregg Leakes.

Gregg Leakes was already a successful Atlanta businessman, in his own right. During the early seasons of the show, Gregg wasn’t too big of a fixture. As the show took off, Gregg made more appearances, quickly becoming a fan favorite.

Ultimately, Gregg Leakes became a leading man on “The Real Housewives of Atlanta,” as NeNe Leakes was always the leading lady. A few days ago, she announced Gregg was dying, but has understandably stayed out of the limelight, after he passed. But, NeNe has broken her silence, sharing a video of herself and Gregg dancing together.