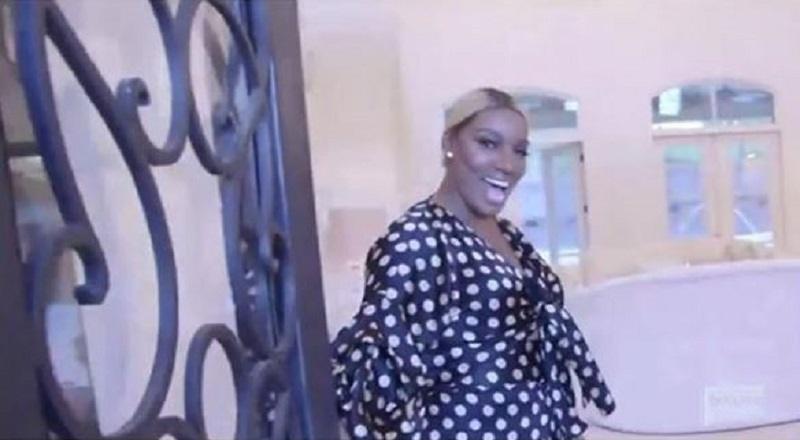 Having been off “The Real Housewives of Atlanta” for five and two years, respectively, NeNe Leakes and Kim Zolciak’s relationship isn’t as known as it once was. Viewers of the show now tune in for Kenya and Porsha. Last year, it was Kandi and Phaedra, via Porsha.

Coming into this season, “The Real Housewives of Atlanta” went back and re-added cast members. The season finale, last season, saw almost the entire original cast make a cameo. But, they actually brought back NeNe and Kim, who has yet to make her debut.

Prior to the season premiere, Brielle shared a video, where a roach was crawling in NeNe’s house. This led to a social media beef between NeNe, Brielle, and Kim, leading to NeNe calling them racist, and then talks of a Kim lawsuit. One fan gave NeNe support, speaking against Kim’s lawsuit, and NeNe said there is no lawsuit.

See NeNe Leakes’ reply to a fan about Kim Z below:

More in Hip Hop News
Stitches slides in Iggy Azalea’s DM, after she drops that thirst-trapping video, shaking her massive booty
Lonzo Ball responds to backlash behind him walking away from Lakers/Suns fight: “I ain’t tryna get no tech” [VIDEO]