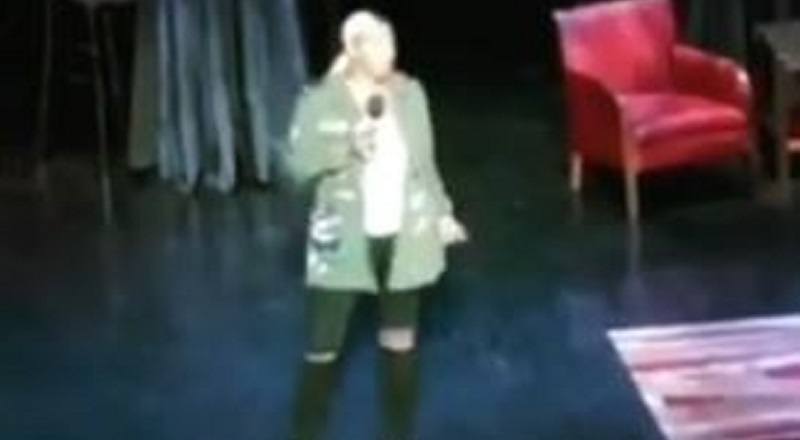 During her final seasons, on “The Real Housewives of Atlanta,” NeNe Leakes made it appear as though she was too busy for the show. At the time, she did have several acting roles, though. But, everyone remembers the infamous scene where she tried calling Tyler Perry.

NeNe Leakes ended up leaving the show to pursue a career as a stand-up comic. Last year, a video went viral of NeNe doing a routine on Porsha Williams, her former/future cast-mate. The routine garnered a response from Williams, who was not here for it.

Last night, NeNe Leakes kept the jokes about her cast mates at a minimum. Instead, she was trying to do a joke about Uber drivers trying to get some, when people began booing and heckling. Having enough of it, NeNe went off and told the hecklers that she “hopes an Uber driver rapes you on the way home.”