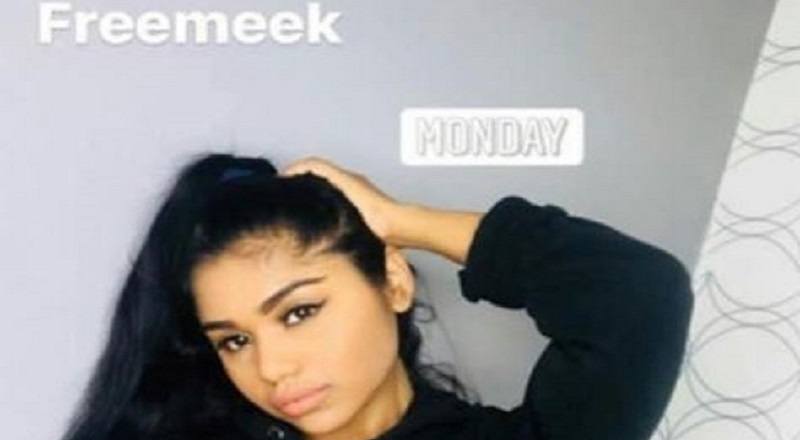 Once Meek Mill and Nicki Minaj were over, he was often spotted, being near, or with Nessa. While their relationship was never confirmed, although it came close, it was apparent the two were not together. It was, however, revealed that she and Lil’ Kim are sisters.

Despite all the indicators that Meek Mill and Nessa had something going on, neither confirmed being together. But, Nessa has officially confirmed they were friends, at the very least. She made a Snapchat post that has people talking.

Nessa posted a pic of herself rocking a hoodie with Meek Mill’s face on it. This is his mugshot, so the hoodie is another protest of his controversial prison sentence. Her caption, “Freemeek,” says it all, and continues speculation about the two being an item.