Home » Hip Hop News » Netflix Releases Trailer For The Notorious B.I.G. Documentary, I Got a Story to Tell, Coming on March 1 [VIDEO] 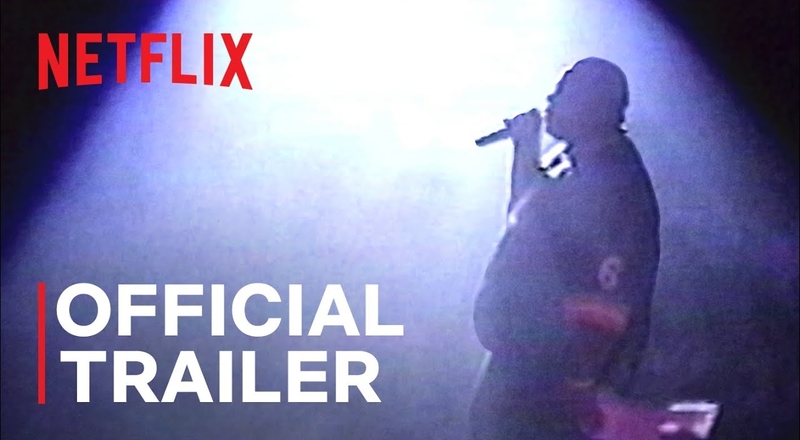 The Notorious B.I.G. remains one of the greatest rappers of all-time. His life was tragically cut short in March of 1997 due to being shot and killed in Los Angeles but he already established a solid legacy. By that point, Biggie released two classic albums in “Ready To Die” and “Life After Death.”

There have been plenty of documentaries since B.I.G.’s death and even the 2009 film. “Notorious.” Now, another one is coming to Netflix this spring. This is titled “I Got A Story To Tell,” which will be available on March 1. This title is based on the song from his “Life After Death” album.

On this project, his life will be discussed in-depth along with his legendary music career. It will also include interviews from loved ones such as Diddy and Biggie’s mother, Voletta Wallace.

At the end of 2020, B.I.G. also got inducted into the 2020 Rock & Roll Hall of Fame. Other inductees included Whitney Houston, The Doobie Brothers, and more.

Check out the full trailer for “I Got A Story To Tell” below.

Continue Reading
You may also like...
Related Topics:i got a story to tell, netflix, the notorious b.i.g.

More in Hip Hop News
Kandi Burruss speaks on the T.I. and Tiny rumors, calling it “sad” that society is a “guilty until proven innocent” situation, right now, and says she doesn’t like how people push rumors and try to bring people into them #RHOA #WWHL [VIDEO]
Cyhi The Prynce Survives Car Crash in Atlanta After Being Shot at in His Bentley, Which Flipped and Crashed Into a Tree [PHOTOS]