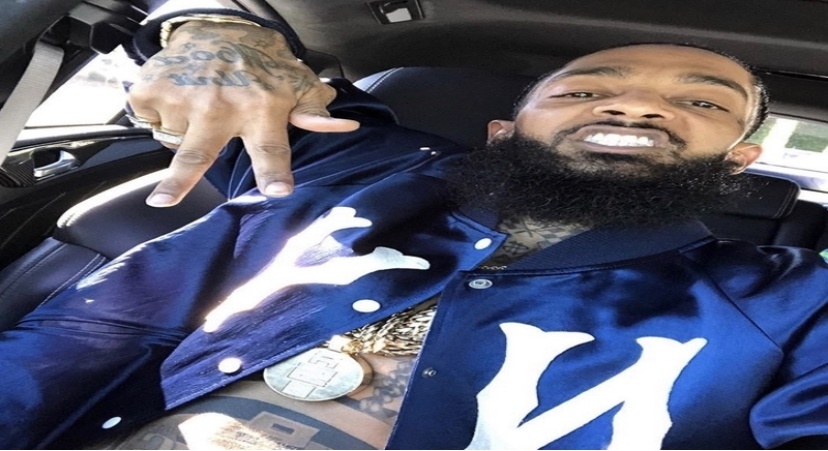 Next month will mark a year since Nipsey Hussle was tragically shot and killed in his hometown of Los Angeles in front of his The Marathon Clothing store. Fans continue to go hard for the LA native as streams for his music increase along with sales for his clothing line. Nipsey also just won a Grammy award last month for “Best Rap Performance” for “Racks In The Middle” featuring Roddy Ricch.

A Nipsey documentary is now on the way as well, according to Deadline. This is after a huge bidding war went down to obtain the documentary. Ava DuVernay will serve as director it the film. Coproduction will be between DuVernay’s ARRAY banner and Nipsey’s Marathon Films.

The bidding for the Nipsey documentary was reportedly won after DuVernay offered an eight-figure amount. Nipsey’s estate is also fond of her work as they were impressed by projects such as “13th” and “When They See Us.” It will be interesting to see how long it will take for this documentary to be completed as well as the timetable for its Netflix release. Nonetheless, the anticipation will be real as the life of Nipsey will still be celebrated and the marathon continues.

Continue Reading
You may also like...
Related Topics:netflix, nipsey hussle