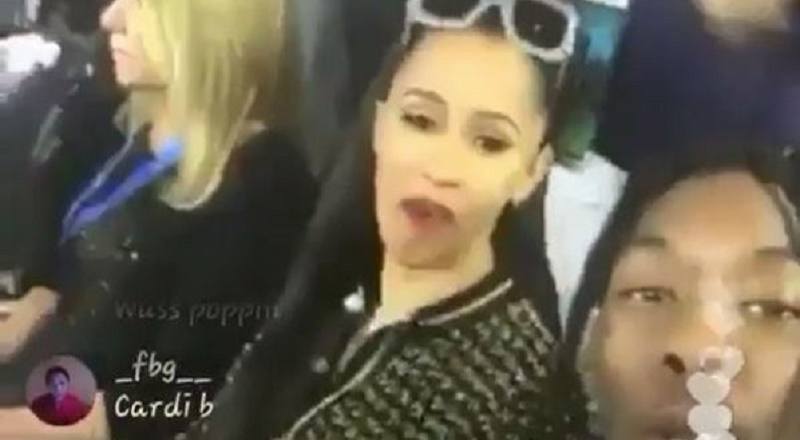 Watching Cardi B on “Love & Hip Hop” and knowing how far she’s come means respecting her come up. Like many others, she did it on her own and did it her way. Now, at a very young age, she is controlling the game.

Meanwhile, Migos have held down the Atlanta hip hop scene for a while, finding success in 2013. Since then, Migos have gone onto take over the game. They hold the number one song on Billboard and they went to Houston to cheer on the Atlanta Falcons.

Ultimately, the New England Patriots would go onto win yet another Super Bowl championship. But, Offset from the Migos did not go home empty-handed. The tone of his Instagram Live stream makes it look like he and Cardi B are the next couple out here.