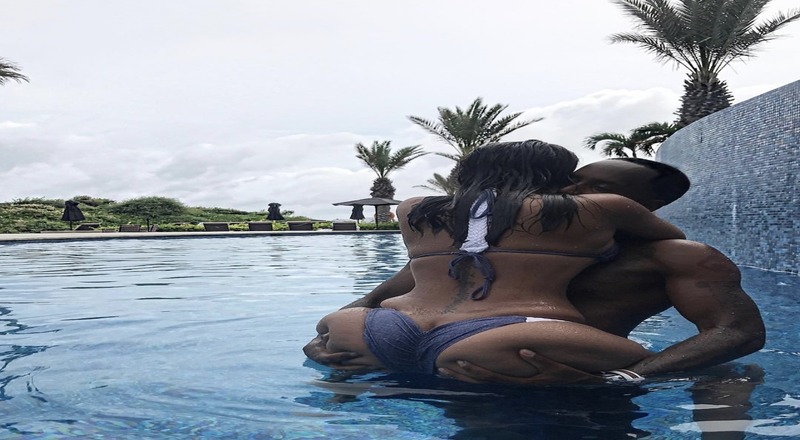 These two Love and Hip Hop Stars are a new couple!

Rumors are swirling that Erica Mena and Safaree Samuels are dating and the reality stars fueled the speculation with a new PDA photo. On Dec. 19, Erica surprised her followers with her latest snap, because she was opening up about her feelings for Safaree.

“8.17 …… FLEEEEEWED TF OUT PERIODTTT,” Erica captioned where she’s hugging Safaree in the pool. “My favorite vaca in the history of vaca’s!! Ughhh, you’re such a handful,” he commented on the post.

As for their previous relationships, Safaree had a volatile on-again off-again relationship with Nicki Minaj from 2000 to 2014. Erica’s most high-profile relationship also ended in 2014. She dated and was briefly engaged to rapper Bow Wow.

Are you here for this new couple? Let us know in the comments below.

More in Articles
Bow Wow Is Done Done! Bow Wow’s Mother Told Him To Unfollow His Ex- Girlfriend Kiyomi On All Social Media In Order For Him To Get His Life Together; Twitter Is Saying Oh No, His Mom Should not be focus on their social media and just worry about Bow #GUHHATL [PHOTOS]
You Better Sang It Girl! Lil Mama Spends Time In The Studio and Her Voice sounds amazing #GUHHATL [VIDEO]