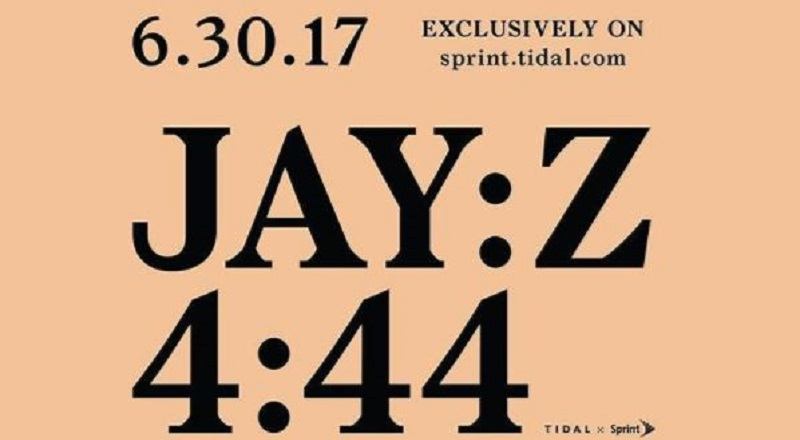 For the first time in four years, Jay Z is coming out with a new album. It is different, this time around, though. With this album, Jay Z didn’t even need the NBA Finals to promote his new album, he has TIDAL and it has 6 million subscribers.

Jay Z is out here living the best of both worlds, no pun intended. He is successful as both a rap star, but is a businessman, and lives a very private life. On top of all that, Jay Z just welcomed twin babies into his life, with Beyonce giving birth.

Sprint, the new investor in Jay Z’s TIDAL, confirmed 4:44 is indeed the new album from Hov. This new album has Jay trending on Twitter. The trend is “New Hov,” which shows fans considering getting TIDAL’s six month free subscription.

Read the tweets about Jay Z below: