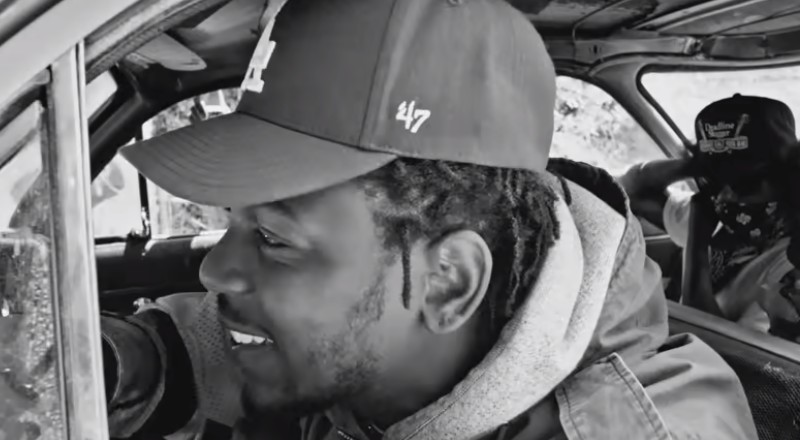 Kendrick Lamar’s albums are masterpieces in their own right. The 2012 effort of Good Kid MAAD City was widely recognized as a classic and one of the best albums of the decade. Kendrick’s latest album DAMN was also a popular album amongst hip hop fans.

Kendrick hasn’t dropped any solo project in two years and we finally have some kind of an update on what he has been working on. James Blake and Brittany Howard are rumored to be on Kendrick’s new album as they are supporting acts for his summer live show.

James Blake did work on The Black Panther album. He was on the song King’s Dead. Howard just released his solo album, Jaime, last year in September.

Albert Dadson is a journalist that focuses on sports and hip hop. He graduated from Rowan University with a degree in Journalism. He also writes for FanSided and Last Word on Sports.

More in Hip Hop News
Joe Budden Says He’s Not Doing Any New Music with Slaughterhouse Until They Cut Ties From Shady
“Power” has suffered leaks of the series end, 50 Cent did it, but there is a twist with alternate endings, NOT spoiling the end; 50 promises to leak more #WhoShotGhost #PowerTV